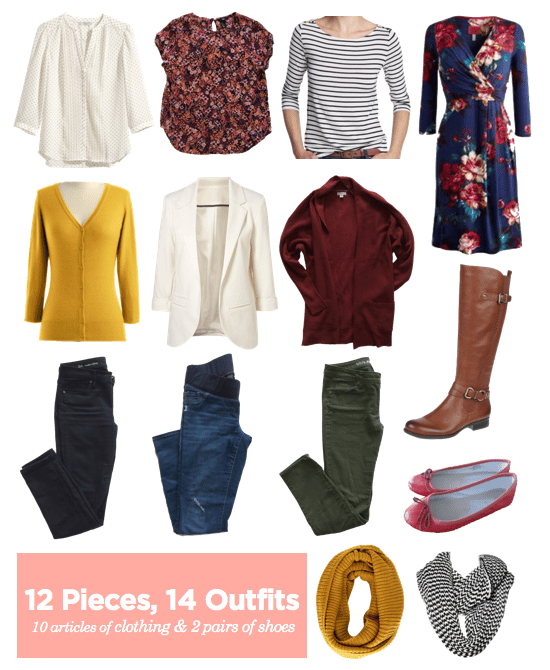 Recovering over-packers in the house, raise your hands!  Whenever I pack I face a dilemma: I hate over-packing, but I also hate feeling limited in my options.
SO, for the last two Thanksgivings I’ve worked on packing my suitcase in such a way that gave me lots of options without having to pack my entire wardrobe.  It started because three years ago I packed a suitcase that I hated.  I was trying not to overpack, so I packed in outfits.  People say that helps, and I suppose it does…until you’re on the trip and decide you don’t like any of the outfits you packed, AND you packed so horribly that the items don’t mix and match with anything else.  That was me three Thanksgivings ago, and I was stuck with outfits that I didn’t want to wear.  (And some that didn’t even serve all the occasions I needed to be at.  Yikes.)  Maybe it’s just me, but I need options!
Last year I finally broke my packing down to a generalized list for a good mix and match suitcase using 10 articles of clothing and 2 pairs of shoes.  I used that formula to help me pack this year, and honestly I just wanted to pack my exact suitcase from last year.  I loved it!  Even though I didn’t need my outfits to be nursing-friendly last year, they were!  But, for the sake of exercising my remixing muscles I put together a new list for this year.  (Though, almost half of the items are pretty much the same as last year.  Some pieces just work, you know?)
(Even though I say it’s 12 pieces this year as opposed to 10 pieces last year, it’s the same number.  Last year I didn’t count shoes in the 10 pieces whereas this year I included them in the total count.  Accessories were not counted though the scarf count is the same.)

Here’s the general list which can be used whether your style is the same as mine or not:
And below are 14 outfits I made! 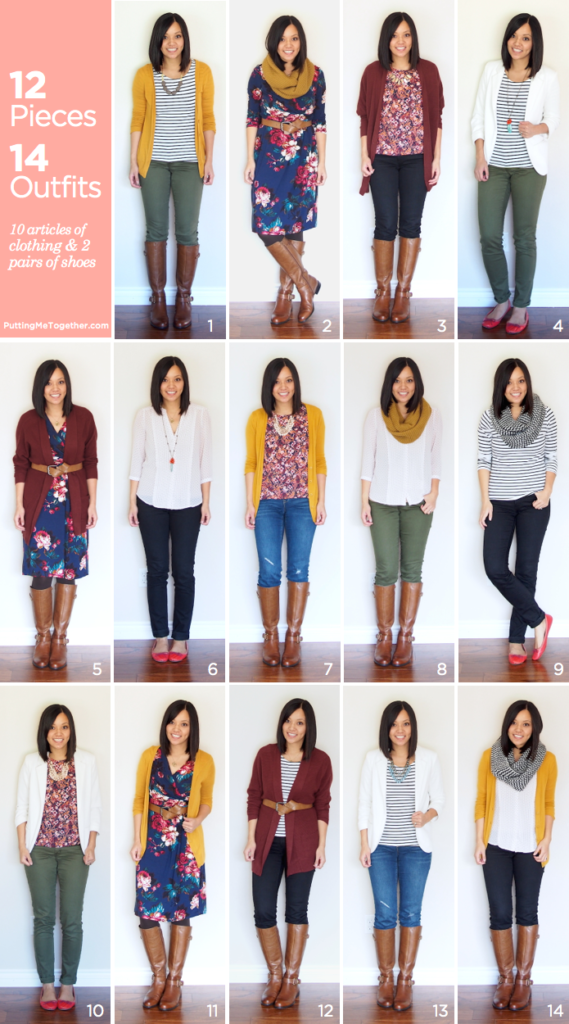 I was actually able to make a lot more outfits than these (at least 11 more that I edited out–11!!!), which is awesomeeeee!  Options are a girl’s best friend.  😉
See the last two Thanksgiving packing lists here:
Happy packing!

*all links have been updated to 2017 equivalent
capsule wardrobespacking
53 Comments
Share: 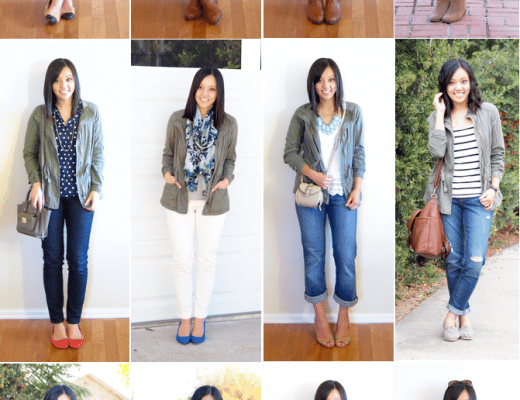 Ways to Wear a Cargo Jacket 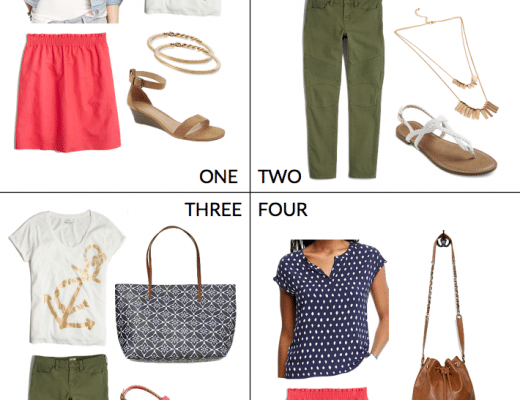 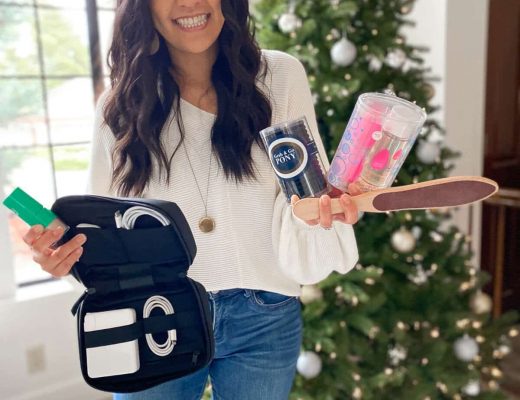 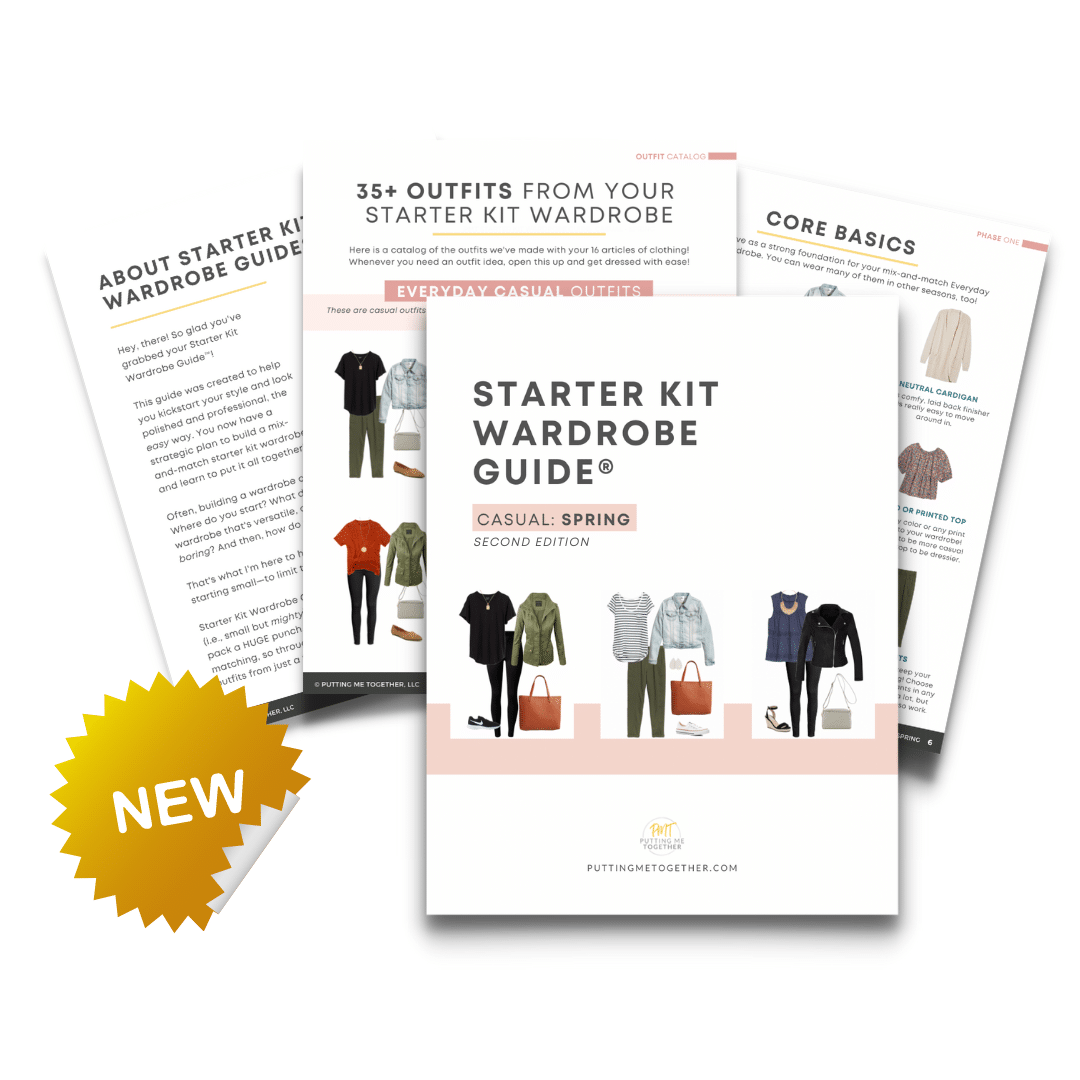