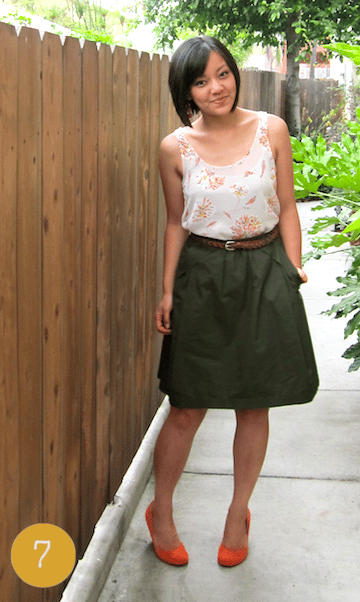 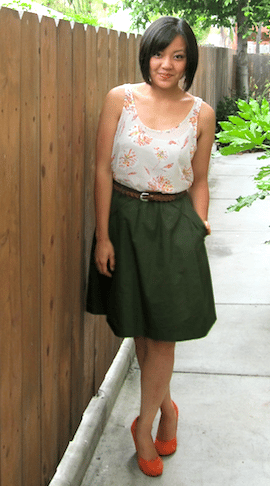 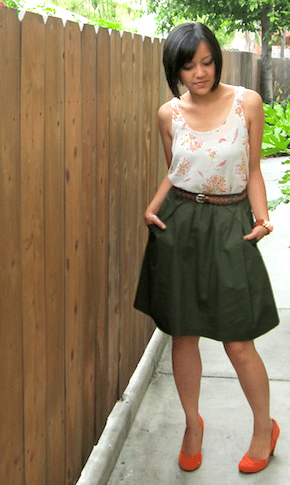 I was already planning to wear this outfit for my 30 for 30, but I’m also dedicating this to the Dress Your Best “challenge” by Academichic.

We’re supposed to make a list of body parts we love and show them off rather than hiding the parts of ourselves we don’t like.  While I do like my boney ole collarbones, I actually chose this for Dress Your Best because it shows off a part of me that I do tend to hide: 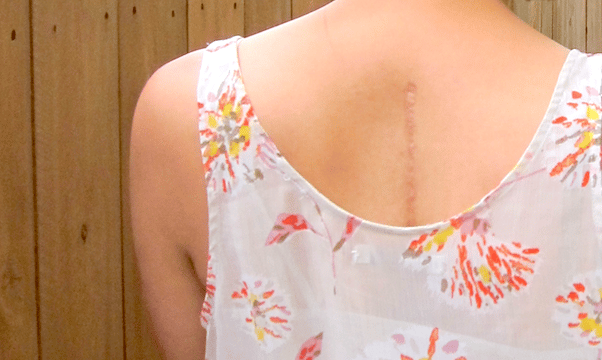 In the summer of 2001 I underwent scoliosis surgery and earned this scar that actually runs 9 inches long.  The incision itself was a clean line as shown in the pic above, and I actually don’t find that to be so bad.  But somewhere along the way my skin got agitated and started to break out in weird additional scarring and patches around the incision…TMI?  Haha, sorry.

At one point the patches spread all over my back and even looked like leopard print, and it was that kind of stuff that made me self-conscious.  It clears and gets worse in waves, and right now it’s like only 80% clear but you can’t see it since the patches begin just below where this shirt hits.

I mostly get self-conscious when I’m choosing party dresses since they tend to be strapless or have lower backs.  The thought of being at a wedding that includes people I don’t know staring at my patchy scarring and wondering about it behind my back, (literally), makes me shy away from exposing it at all.

Coming up on 10 years of having this scar (and the patches), I would like to switch gears to embracing my scar and “wearing” it confidently and proudly rather than hiding it.  It’s a part of who I am, so why not embrace it?

Justin Timberlake once said, “Sexy, to me, is the way you carry what you have. I have a big nose, but I rock it.”  Right on, JT, right on.  Why should I bother spending anymore energy into hiding my scar, patches and all?  Why NOT just rock it?

Are you dressing your best?  What are you rockin? 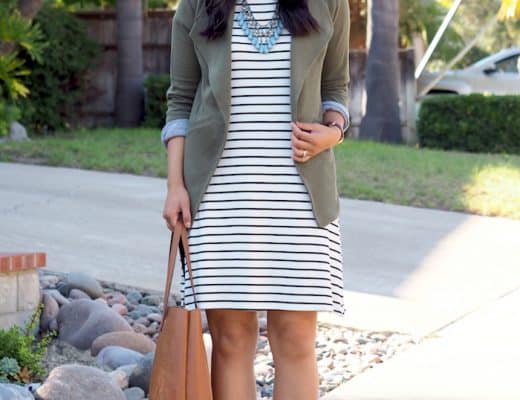 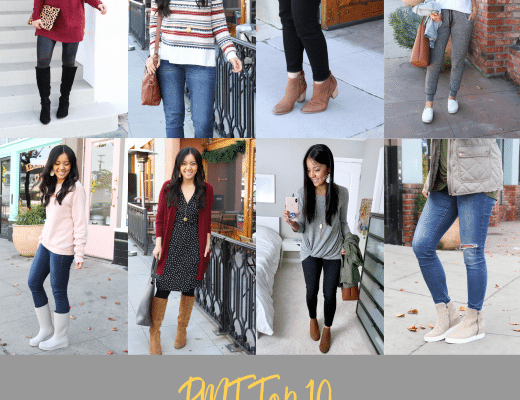 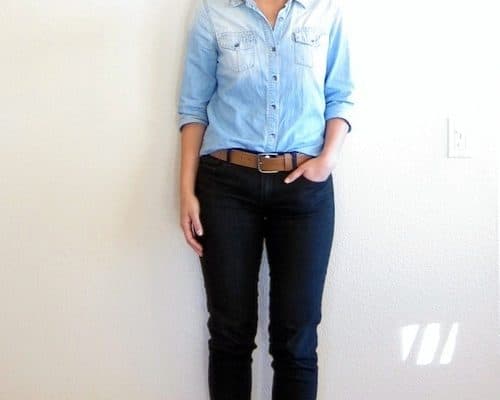