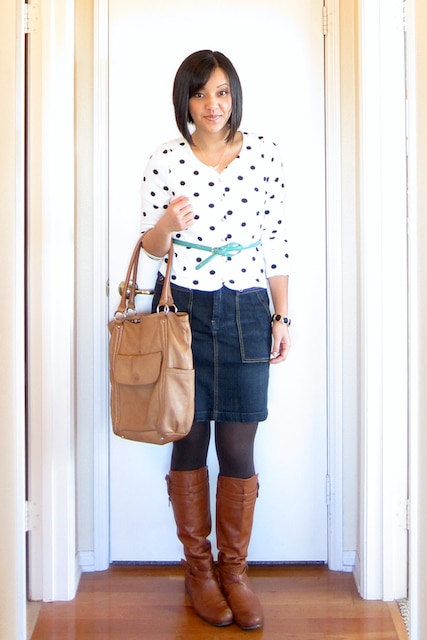 I’ve got two outfits for you today with this cute polka dot cardi from Lily & Violet.  My first attempt was look #2 which I really like with the green belt.  But in the end, I went back to my roots and channelled a little Audrey Hepburn, opting for a more classic and simpler route of all black and white with a tiny pop of red.
I don’t know why, but I always thought my parents were lying to me when they told me I was named after Audrey Hepburn.  Maybe it’s because they kind of said it like an afterthought, as if they were trying to make up some significance for where my name came from.  Or maybe it’s because they also told me that the mouse named Audrey in my favorite book was named after me and I stopped trusting them about name things when I could finally read my own name because I realized 1) the book was written before I was born, and 2) the mouse’s name was really Amanda.  Big fat liars.  I suppose it was a nice gesture, but as a child I felt duped.  And sad.  No mouse named after me?  Well, I will proudly say that two of my friends’ kids are now named Audrey and that is much better than having a mouse as your namesake.  So take that, Amanda the mouse.
blackblack skinniesdenim pencil skirtpolka dot cardiganred flatsriding bootswhite
16 Comments
Share: 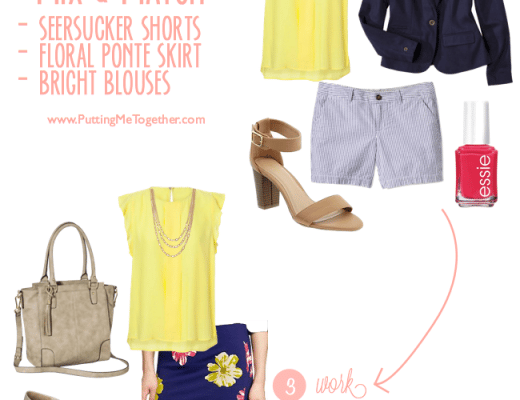 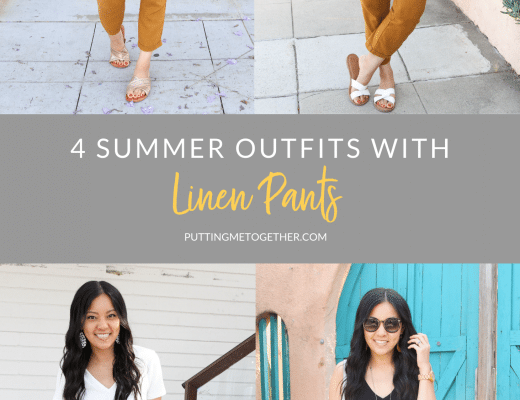 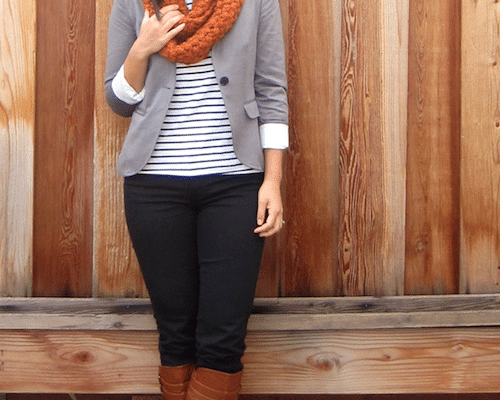