What To Do With a Printed Wrap 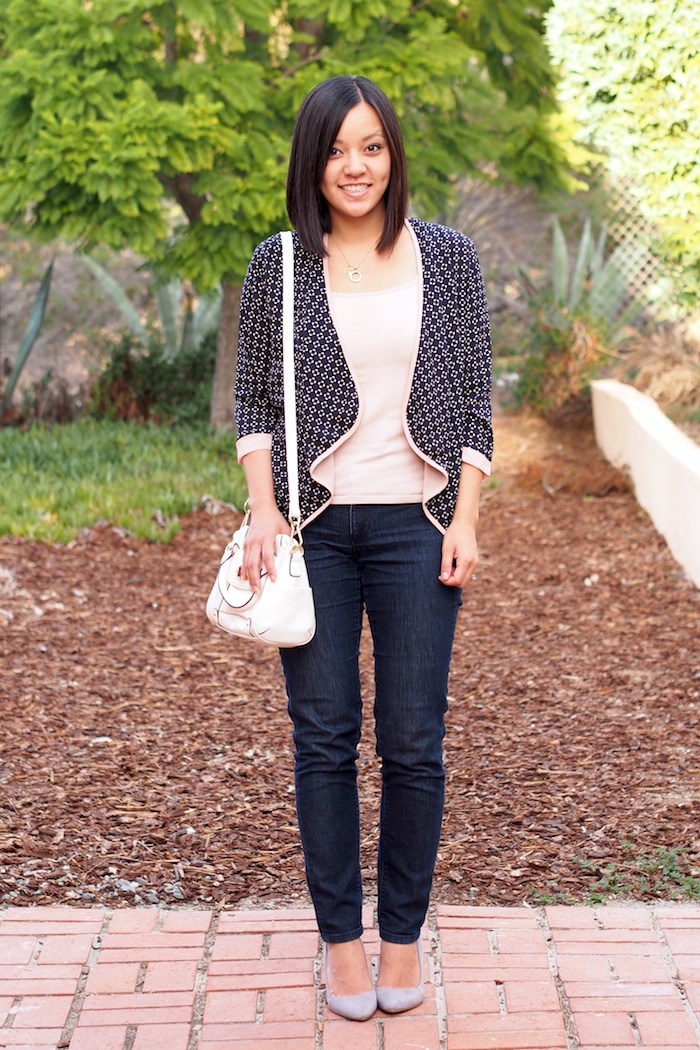 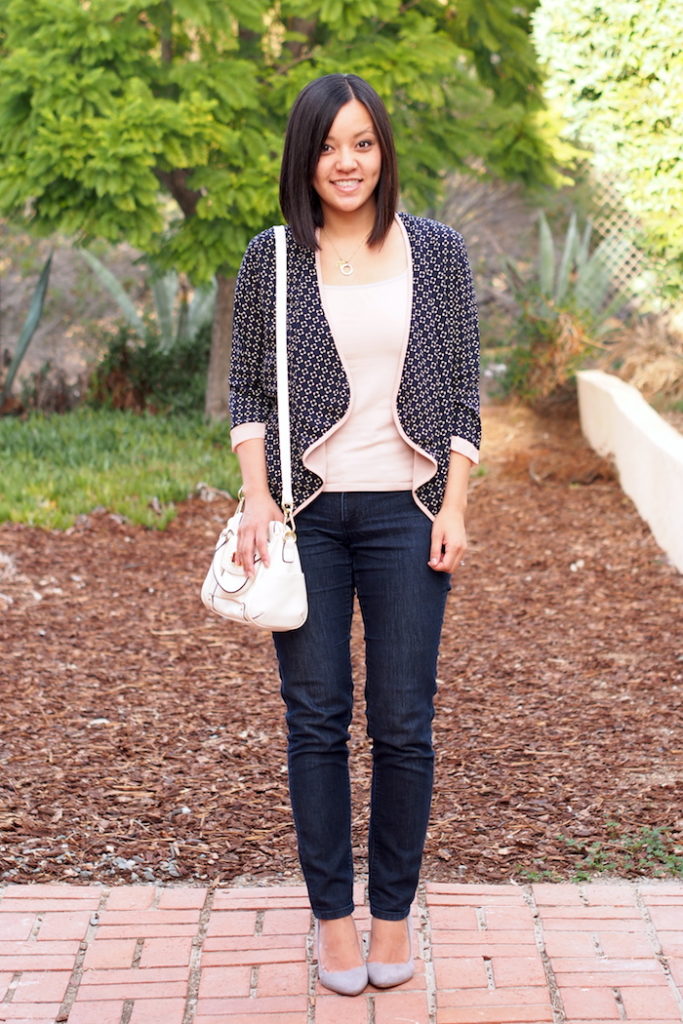 I wore this to a make-your-own-grilled-cheese birthday party.  Lemme tell ya, when you have 30-something year olds making grilled cheese, they are legit.  Artisan bread, gourmet cheeses, and a spread of toppings like basil, tomatoes, caramelized onions, pesto, chipotle aioli, and bacon.  Because…always bacon. 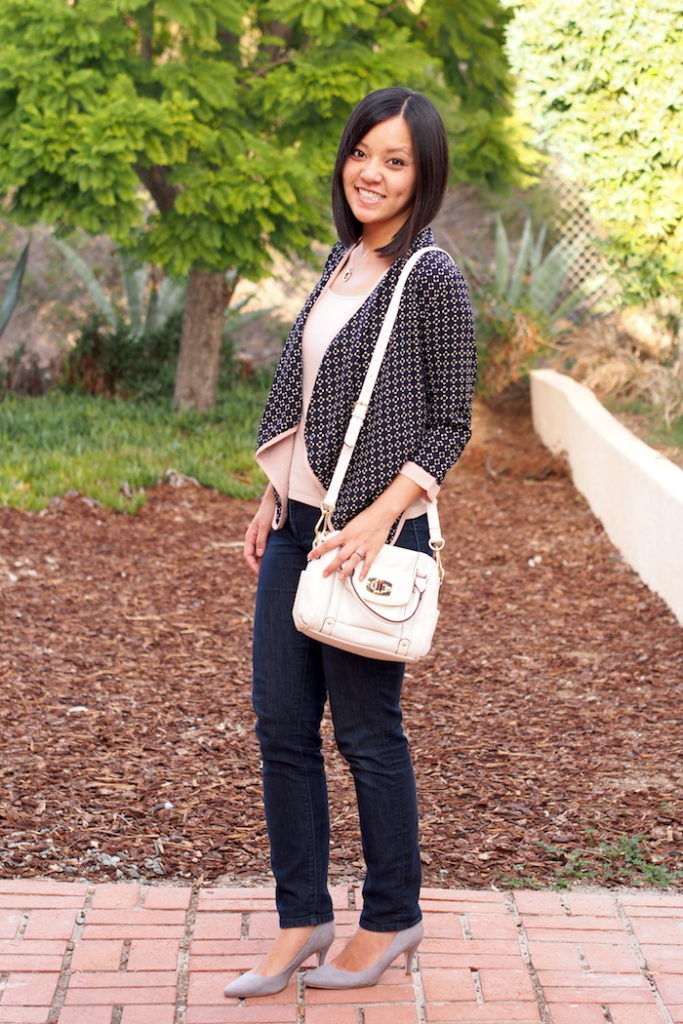 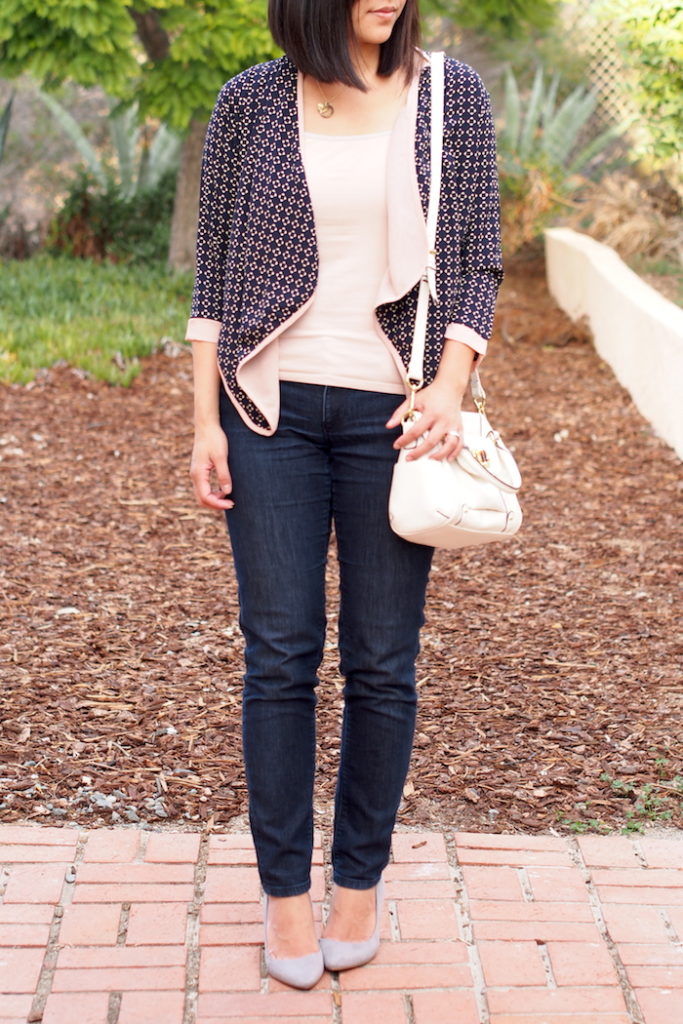 This was a piece I chose for my Golden Tote because I really liked the print (and didn’t loooove a lot of the other choose-your-own options).  But I don’t know how else I’d wear it besides with skinny jeans and a plain tee/tank.  I can’t imagine it over the dresses I own since they’re mostly a-line cuts, and baggy on top plus not form-fitting on bottom probably won’t mix well.  Pencil skirt?  Trousers?  (Trousers that I probably don’t own since I rarely have need for them…ha.)  I don’t know!  Any ideas?

Or maybe dual use as a nursing cover ain’t such a bad idea.

Previous Story
Olive and Cherry, At It Again
Next Story
The Clutch Dress 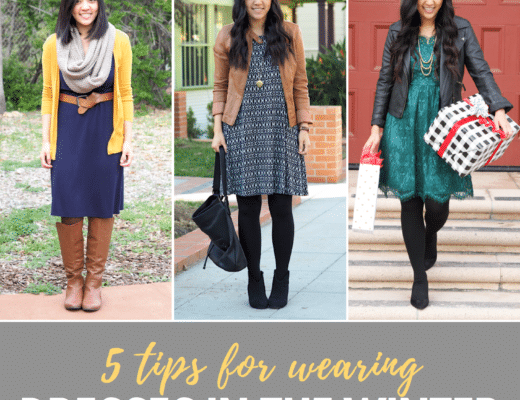 How to Make a Dress Warmer in the Winter 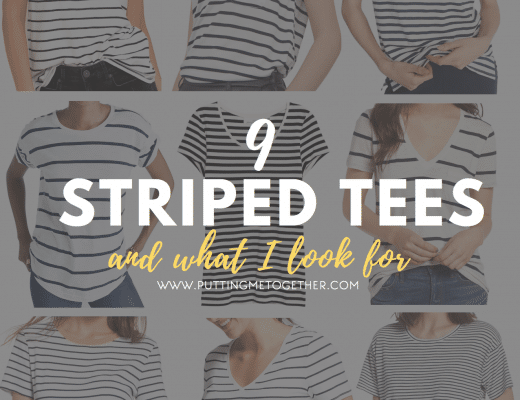 All our Winter Style Help Blog Posts IN ONE PLACE. 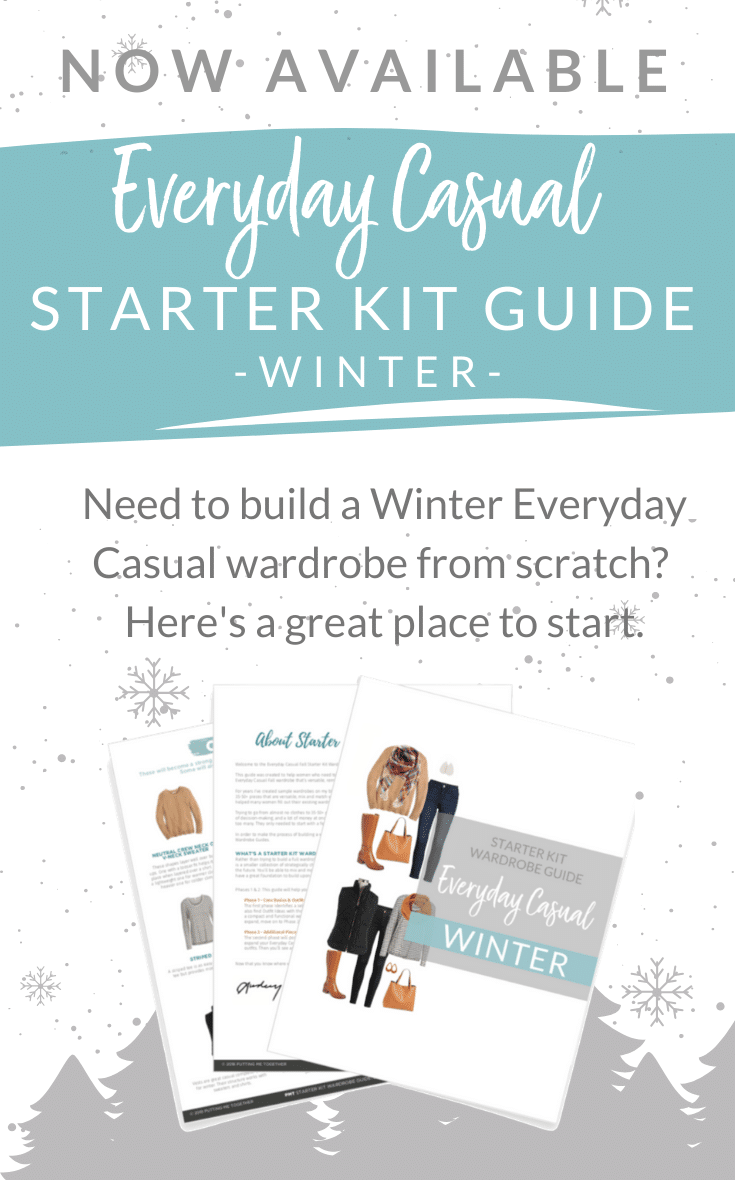 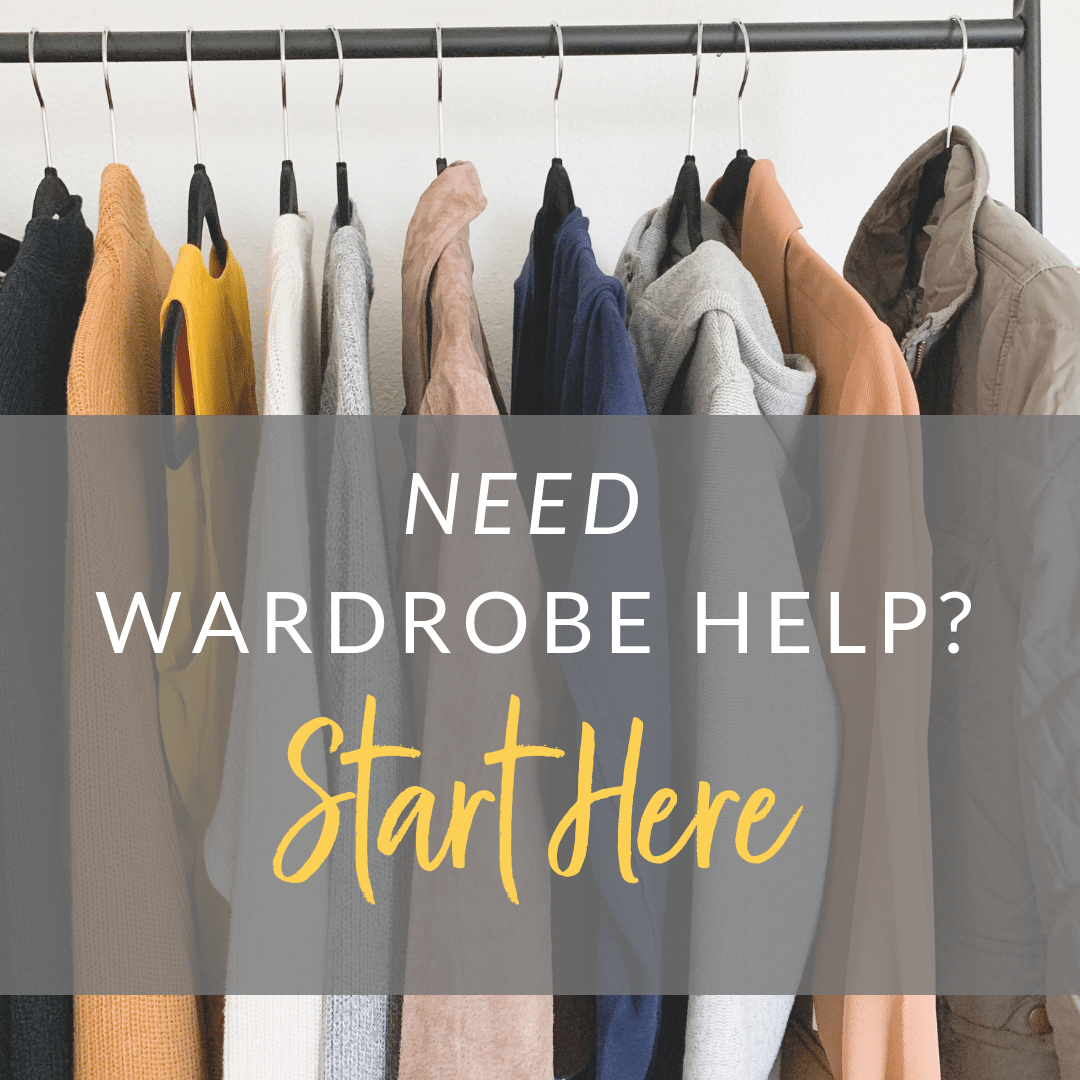