Time Is Running Out 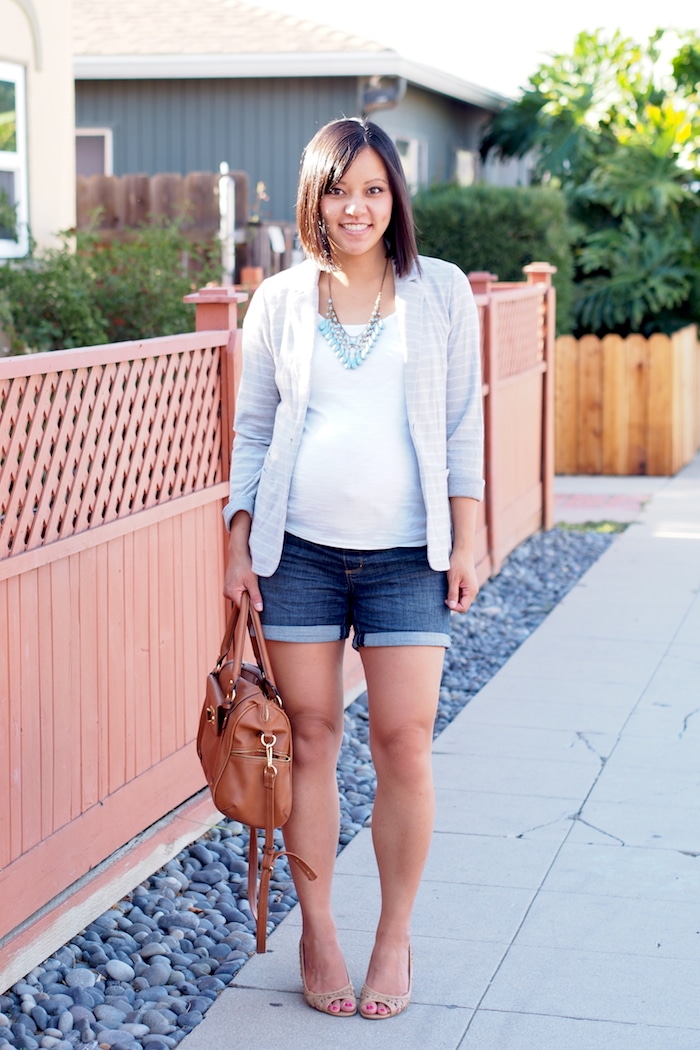 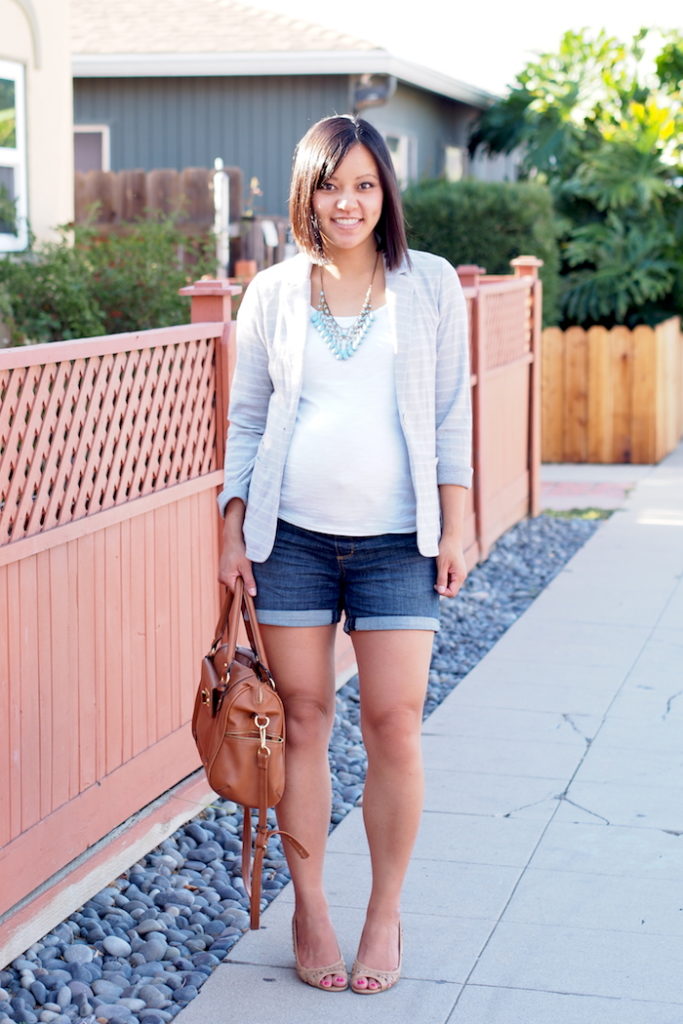 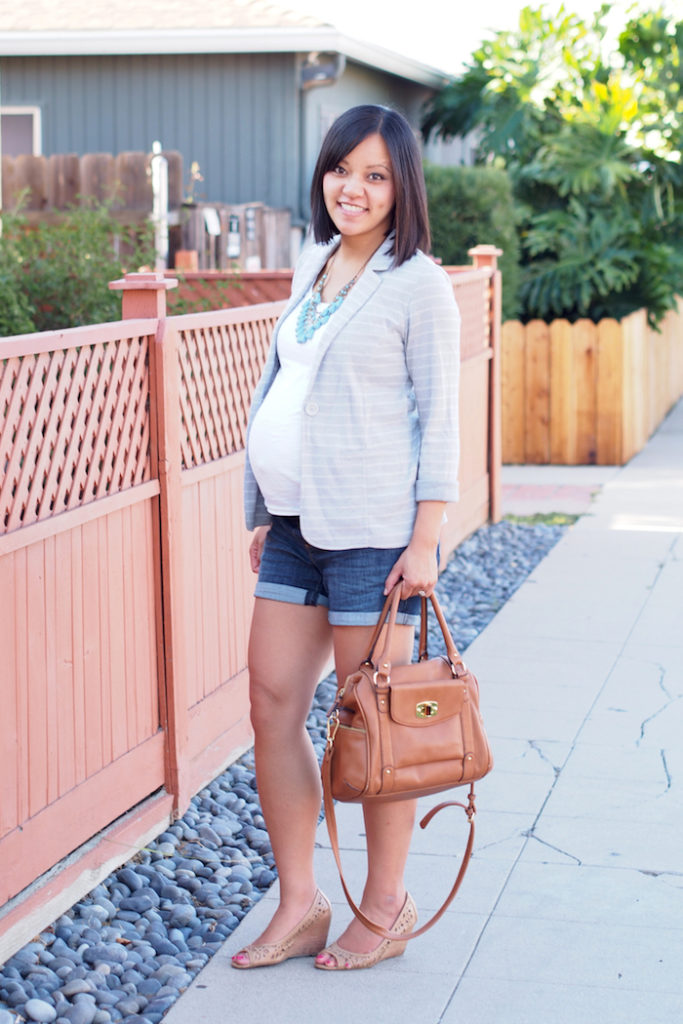 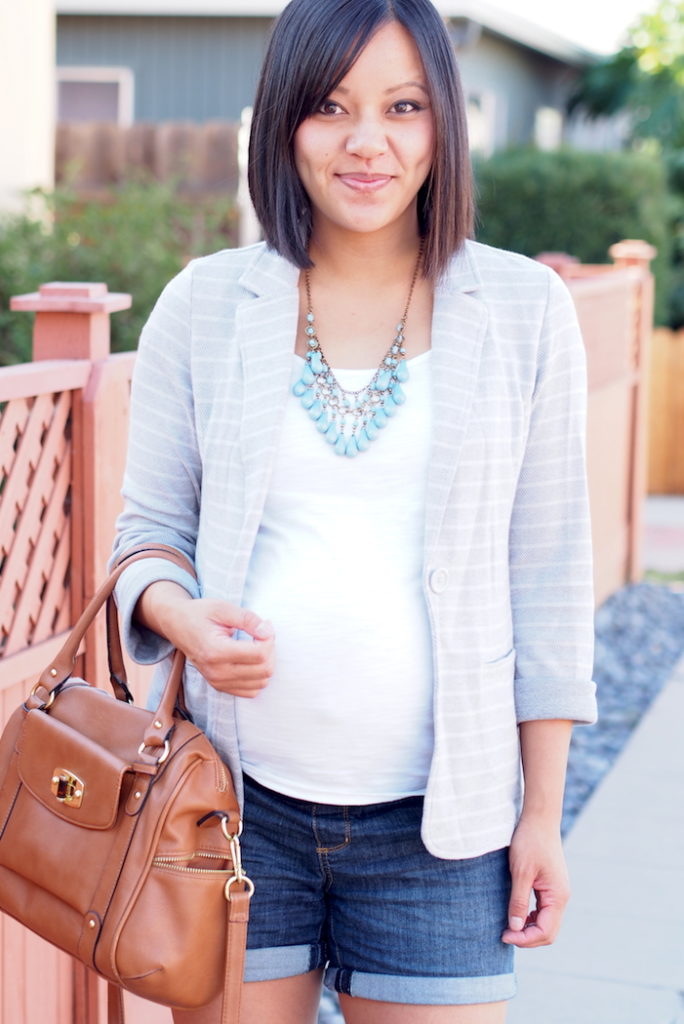 Blazer and necklace together again, just with shorts.  (See the coral pants version here.)  I told you it’d happen again, but I went for a white tee this time for a better contrast to the shorts than the grey tank.
I wore this out for dinner last week with Benson after thinking I could very likely go into labor early thanks to finding out I was 4 cm dilated, 80% effaced, and having some false contractions.  Not that I *really really really* thought I was in labor, but the reality of ANY DAY NOW felt more acute than ever.  I’m not dying to get her out of me, but don’t get me wrong–it’s not that I don’t want to meet her either.  I just know that the remaining days are precious and once she’s out in the world all cylinders will be firing immediately at full force.  In other words: ish is gonna get cray.
So, whether this little girl really does come in the next few days or 2 weeks past her due date, we’re making the most of our remaining days of being able to do whatever we want whenever we want without having to pay an arm and a leg for babysitting to do it! 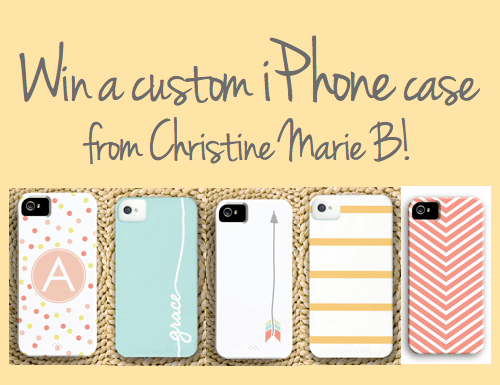 Win a custom iPhone case from Christine Marie B! 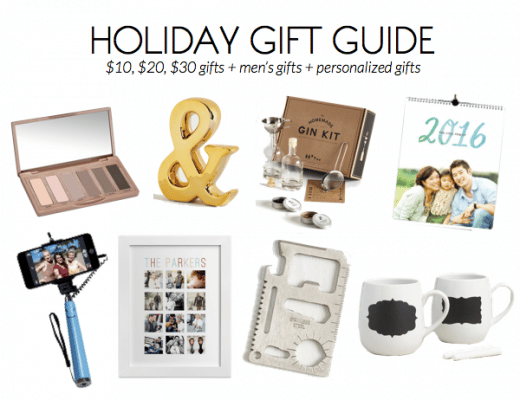 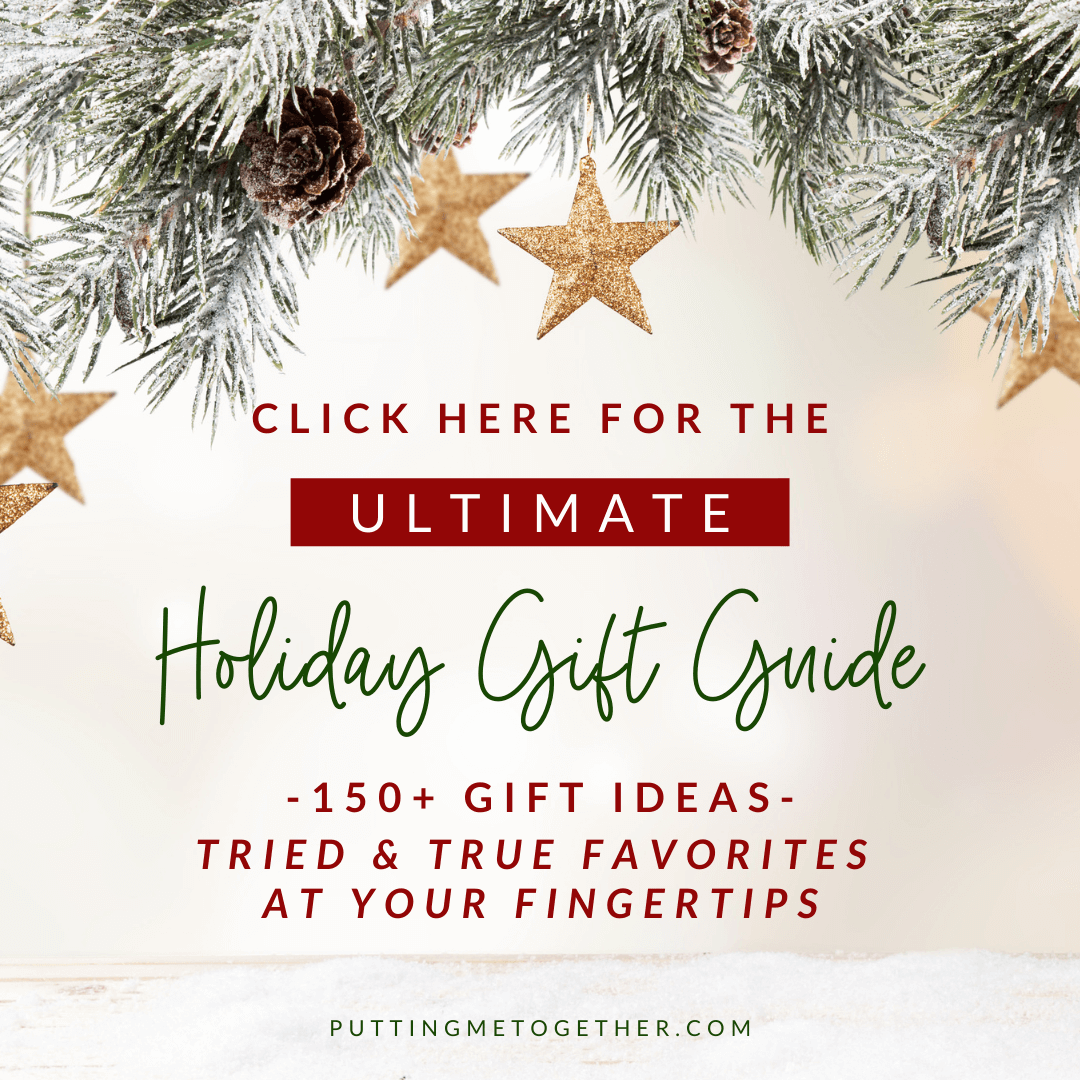