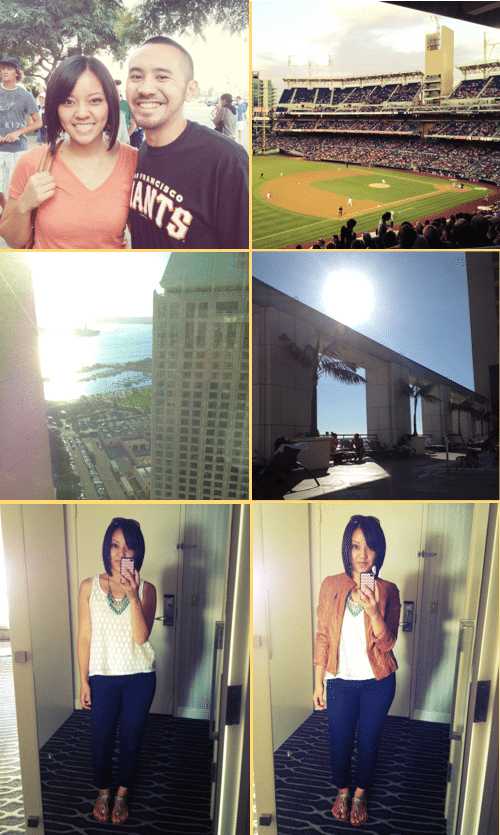 I know, I’ve been slacking on the outfit posts lately.  Contrary to what some may suspect, it is not because I am pregnant.  Sorry, folks!  Since two weekends ago until now, real life has just been full of goodness and it whisked me away before I could take outfit pics.

If you follow me on Instagram (moomooaudrey) you might have seen that last weekend I was in Chicago, locked in a recording studio for 11 hours a day.  Then I jumped into all day meetings last week, straight into a mini staycation this weekend to celebrate our 4th wedding anniversary!

The pics above are from this weekend, from left to right, top to bottom:

And along the way, we ran into people that we knew three times through out the weekend.  I guess that’s what happens when you staycation in your own town.
Normal outfit posts and blah blah blah should resume later this week!
26 Comments
Share: 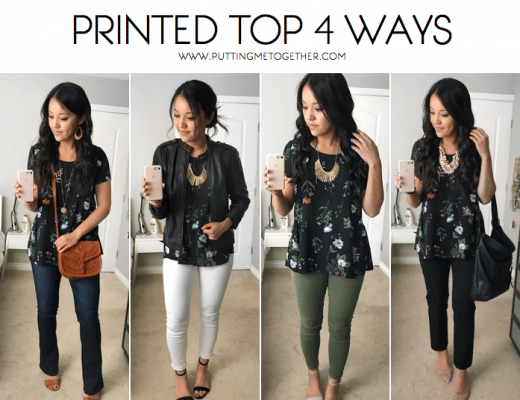 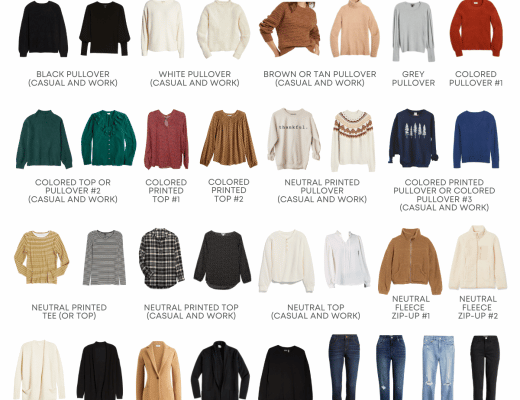 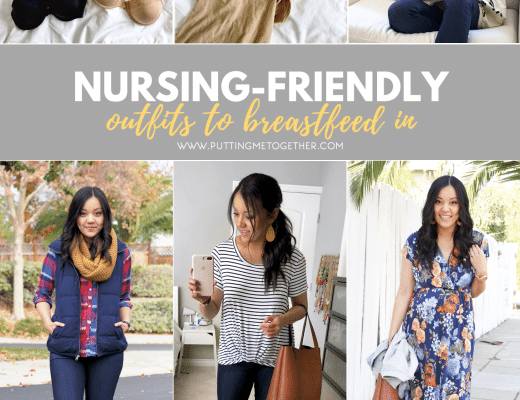 Nursing Friendly Clothes and Outfits to Breastfeed In