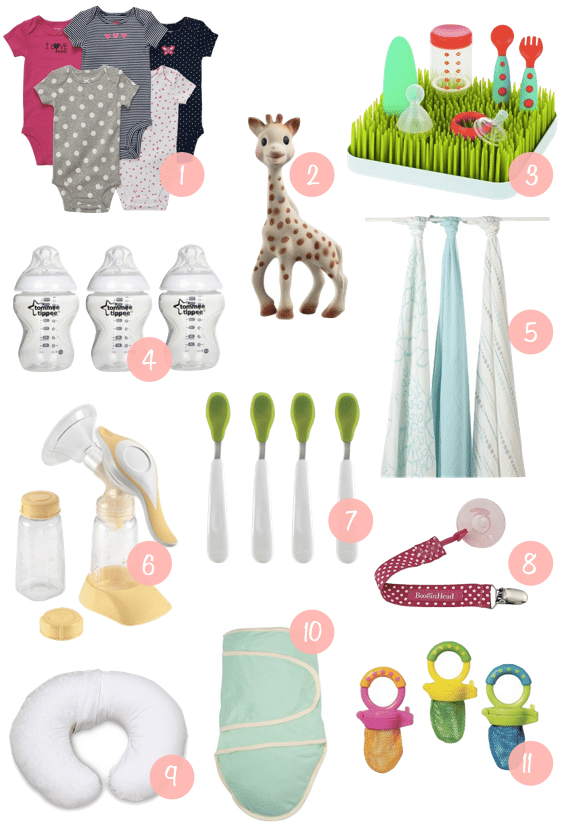 People keep asking if we have the baby’s room all set up and if I’m in nesting mode. My response? We haven’t bought a single thing yet.

I’m typically a planner, but with some things I’m oddly relaxed. You’d think for something huge like, oh, I don’t know, a BABY, I’d feel the need to make sure everything is set.  But, noooope.

That said, it’s not like we are totally gonna fly by the seat of our pants. Last year 10 of our closest married couple friends had babies within 4 months of each other.  And I mean our closest friends, not just 10 couples that we kind of know. (Though there were plenty of those too!  And plenty more babies that were born later that year after that 4 month period!)  Quite a lot of babies entered our lives all at once, and we got to experience a smorgasbord of different parenting styles with newborns, baby temperaments, and new baby needs all at the same time.

We’ve been getting parenting advice and loooong lists of our friends’ baby registries up the wazoo, but the reality is that we don’t like having a lot of crap in our house.  So I’ve been taking the common recommendations from everyone and sloooowly adding them to our baby registry.  That…and I’m pretty much copying all of Grace Patton’s baby necessities lists that she’s been pumping out lately.  As much as I love my friends, they’re giving us recs off of their first child.  But Grace?  Four kids under 5 years old. That’s a mom who knows what’s tried and true across multiple babies!

I’ve been building our list through Amazon’s Baby Registry.  Here’s the start of ours with much more to be added, especially as the baby shower approaches.  Still doing tons of research on the bigger items like cribs, carseats, carriers, strollers, and all that good stuff.  But ohhhh don’t worry…we have received plenty of opinions on all of those things!

And if you don’t use Amazon’s registries, you need to.  First of all, Amazon has everything.  So…obviously.  But in case that’s not enough for you, I can’t stress how useful it is to read other people’s reviews on items.  Whether you are getting no advice and don’t know what’s going on or whether you’re bombarded by your 10 couple friends (but really x2 people per couple, so 20 people) who are eager to throw opinions your way, it’s helpful to see that 900 people reviewed an item and it got a whopping 4.5 stars.  And thirdly, you can actually add items to your Amazon registry that aren’t even on Amazon using their plugin.  That makes it a no-brainer for us to use for everything–Christmas and birthday wish lists, and now of course our baby registry.

1.  Carter’s Onesies  |  2.  Sophie Giraffe  |  3.  Boon Grass Drying Rack  |  4.  Tommee Tippee Bottles  |  5.  aden + anais Rayon From Bamboo Swaddle Blankets  |  6.  Medela Harmony Manual Breast Pump  |  7.  OXO Tot Feeding Spoon Set  |  8.  BooginHead Pacifier Holder  |  9.  Boppy Pillow  |  10.  Miracle Blanket Swaddling Baby Blanket  |  11.  Munchkin 4 Pack Fresh Food Feeder
Since there’s already a ton of commentary on all of these on Amazon I won’t bother adding my own.  Especially since I haven’t used any of them on our own kid yet.  (I’ve seen many of them in action on other kids though!)  But you should definitely read what reviewers have to say about them all.  So helpful!

If you’re curious to see what else is on our list or what else we add to it in the future, you can check it out here.  And if you wanna build your own baby registry, create one here or click the icon below!

I was compensated to write about Amazon by ShopSense.  All opinions are mine, and Amazon is something I would promote regardless.  For more info on PMT’s sponsorship philosophies see disclosure page. 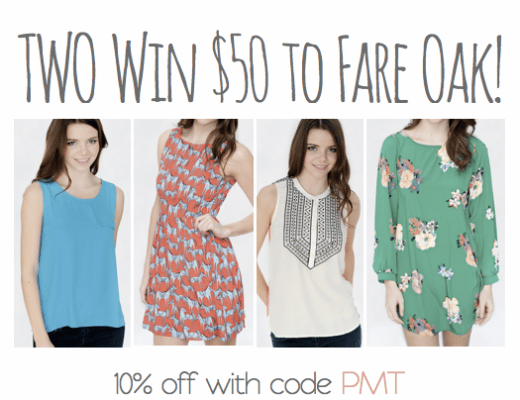 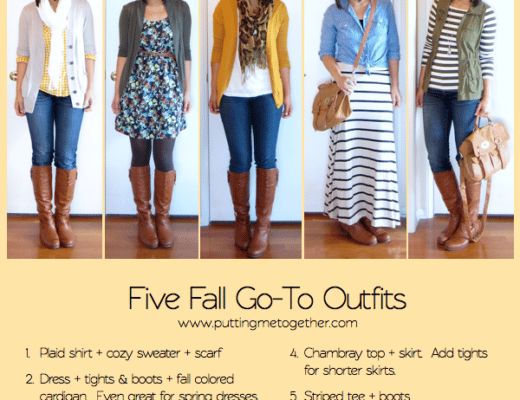