Plaid in the Spring 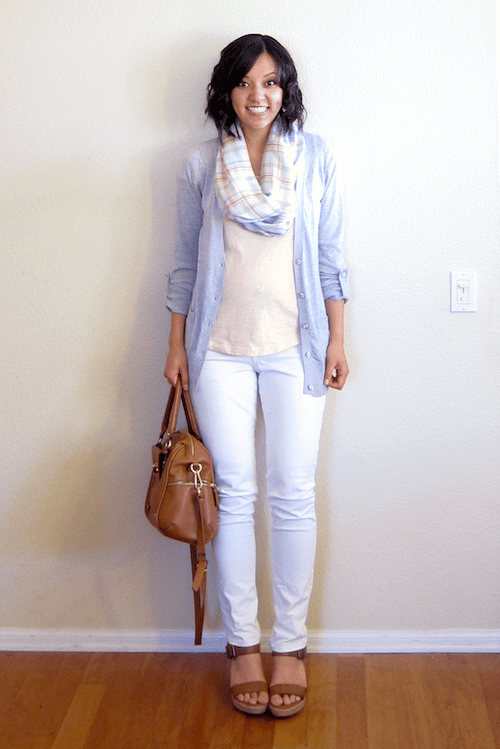 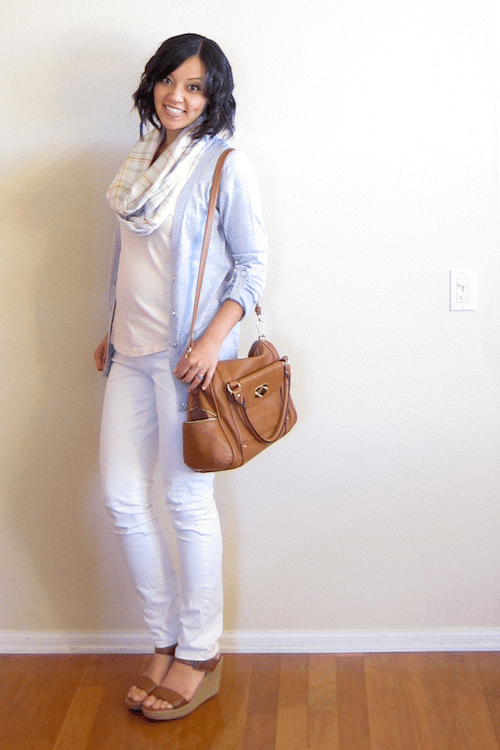 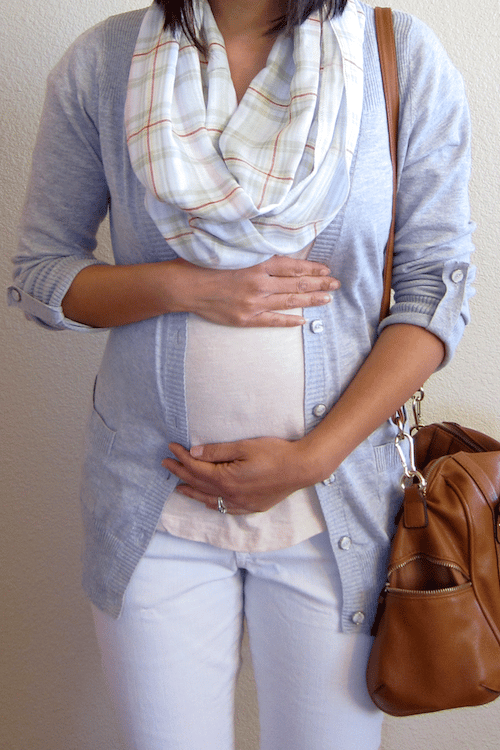 I was looking forward to a weekend by myself while Benson was at my brother’s bachelor party, but instead I had a showdown with a nasty stomach virus.  I still haven’t fully recovered, though I’m on the upswing fasho.  Otherwise, not much to say about that unless you want to hear about how I watched 27 Dresses for the 485960th time and took equally as may naps…and equally as many trips to the bathroom.  TMI?  Good, let’s move on.
Did you catch my new springy scarf from Ooh Baby Designs?  As subtle of a scarf as it is, it’s actually out of my norm.  Usually when I think of spring scarves I think of florals, but never plaid.  I typically associate plaid with fall.  For some reason to me, gingham can be any season while plaid is for cooler months.  (Holler if I’m not the only one.)  But this plaid scarf is made for spring.  It’s lightweight in fabric–I thought it’d be a flannel type of weight, but it’s surprisingly lightweight!  And the pattern is light and airy, making it a perfect compliment to a light and airy color palette.  Would you wear plaid in the spring? 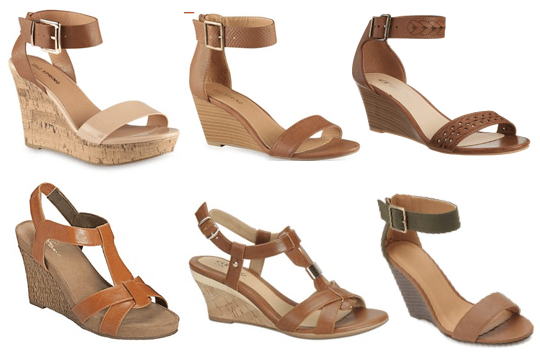 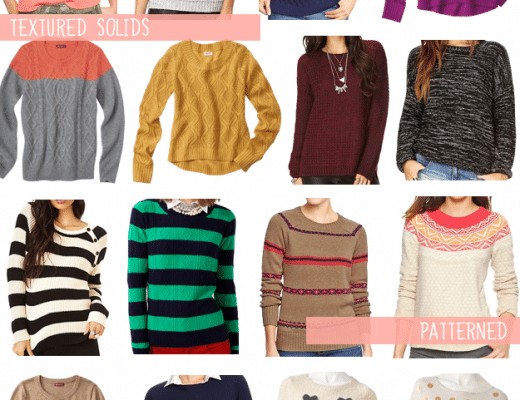 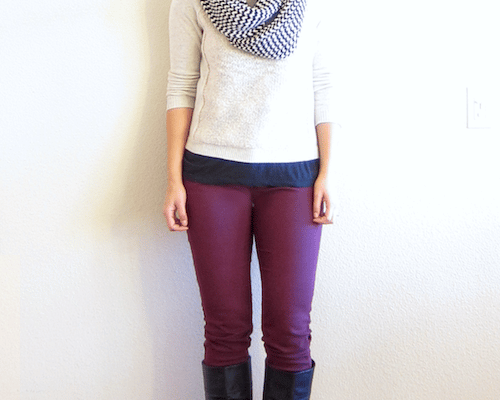 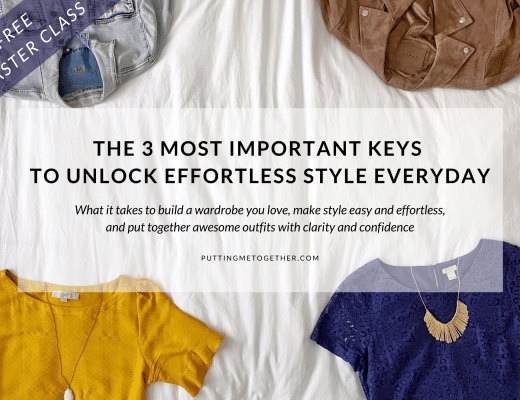 REMINDER: The FREE Masterclass Is This Week – Register Now!