On the Soapbox for Flats 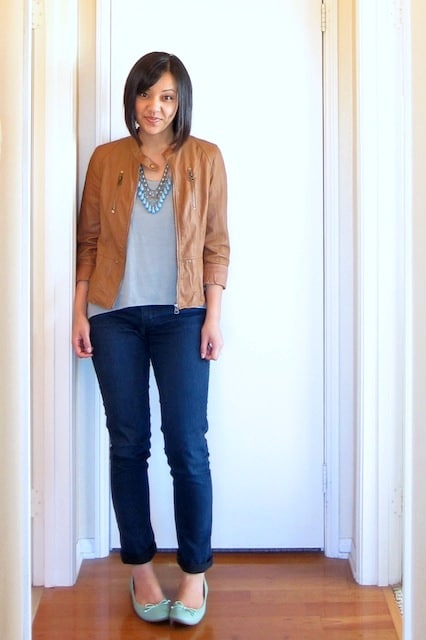 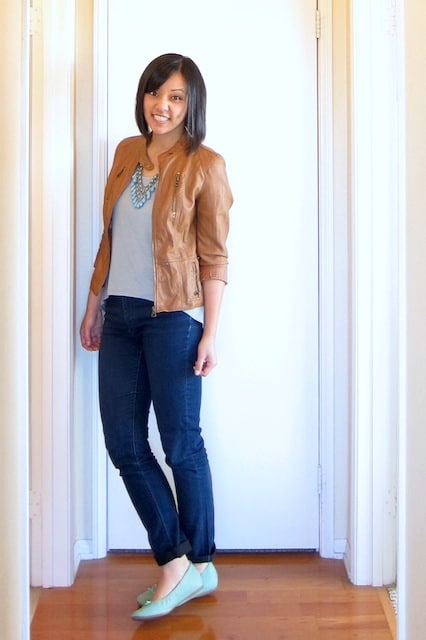 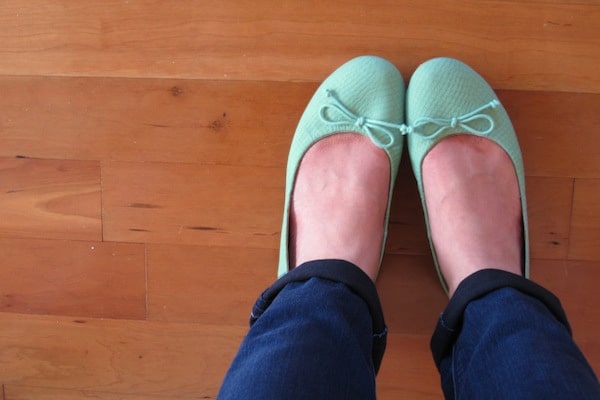 Top: a-thread (shop)  |  Jacket: Forever 21 (similar, similar)  |  Jeggings: NY & Co.  |  Shoes: Target (shop)  |  Necklace: Nordstrom (similar, similar)
WELL, these shoes and I had a stare down at Target, and they won.  Normally I win stare downs and can mad dog anyone.  Seriously, don’t mess with me.  Unless you are Target.  Target = kryptonite.
I thought I was over the mint phase, but apparently not.  I also thought I was over my colored flats addiction, but apparently not.  My addiction was at bay for a while when I initially started blogging as I didn’t wear them much, but I feel it coming back in full force.  I’ve got red, yellow, gold, maroon, and now mint.  And maybe blue flats like Zooey Deschanel in New Girl someday.
I often think of flats as lesser than to heels and shoes that I have to wear because I’m walking a lot that day.  I forget that it is not “fashionably dishonorable” if you choose flats over heels.  Silly, ya know?  But style blogs and fashion magazines do crazy things to your common sense.  One thing I love about Reese Witherspoon’s and Zooey Deschanel’s style is that they’re not afraid to rock the flats.  If you think heels are the only way to schnazz up an outfit, think again, don’t be shy, and get yourself some cute colored flats!  More power to ya.  And less blisters.

P.S.  The winner of the Datevitation giveaway has been announced.  Remember there’s a huge discount code available to get a booklet of your own for Valentine’s Day! 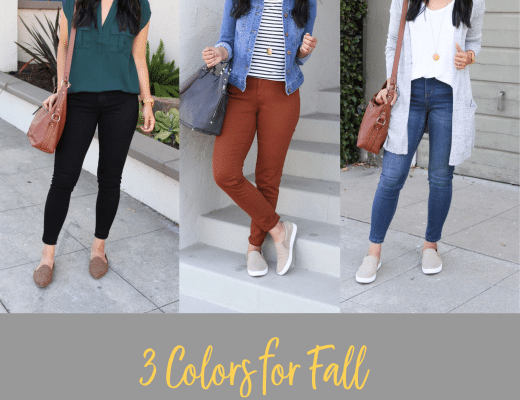 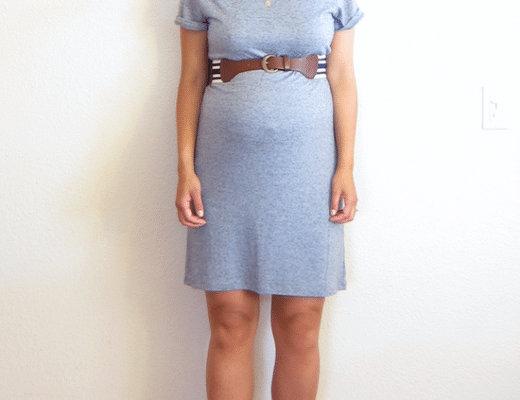 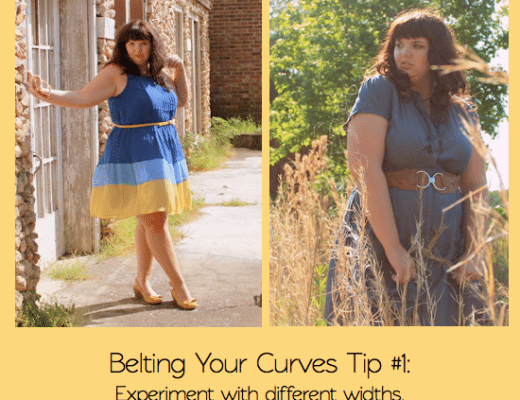