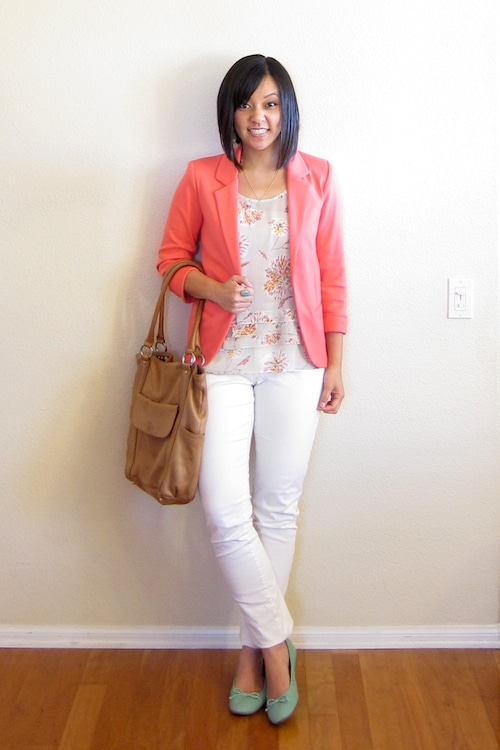 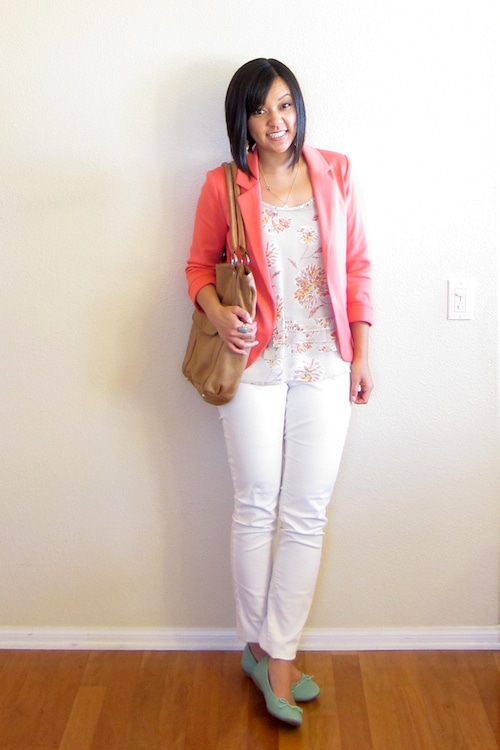 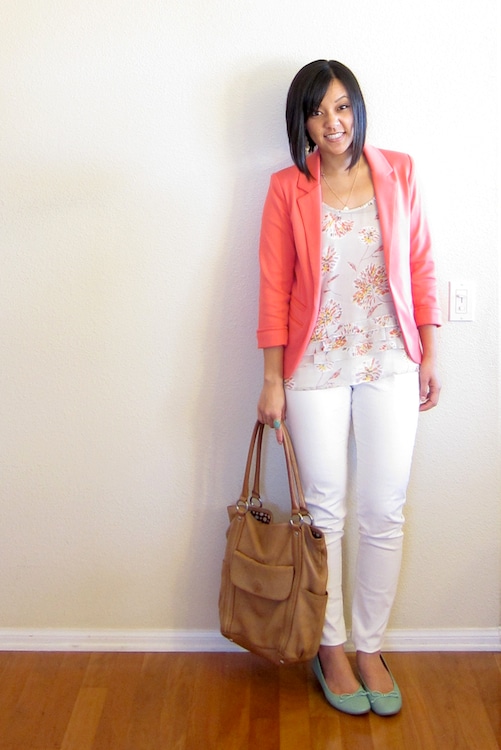 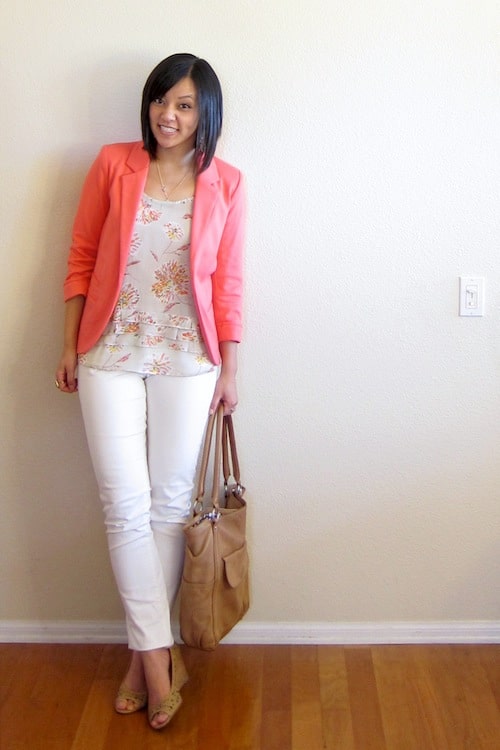 It’s gonna be a hit and run today.  This month is one of my three busiest months of the year, so things have been nuts gain.  I’m going out of town for a work conference for which I have a major role, and I have been preparing like crazy-cray.  If you’ve emailed me and haven’t heard from me yet, sorry!  I probably won’t get to it for another week.

On another note, I kinda love this outfit.  Pink and that minty green–just awesome together.  But if that’s somehow too “out there” for your taste I showed the look with neutral shoes in the last pic.  Would you do the pink & mint or stick to the neutral shoes?

Linked up for WIWW!

Previous Story
What’s In My Airplane Tote?
Next Story
I love this month’s sponsors! 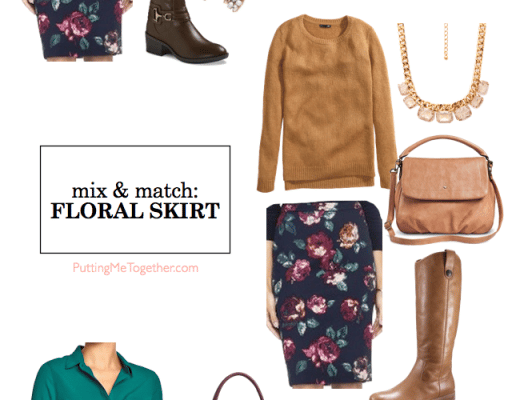 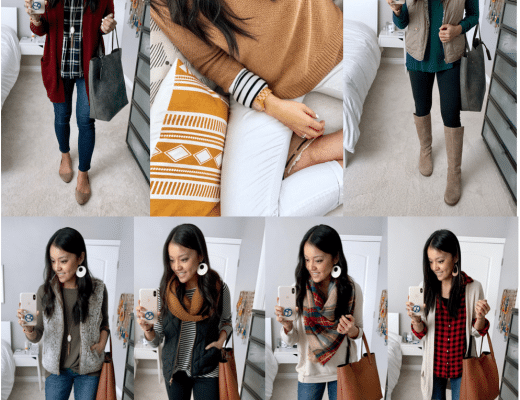 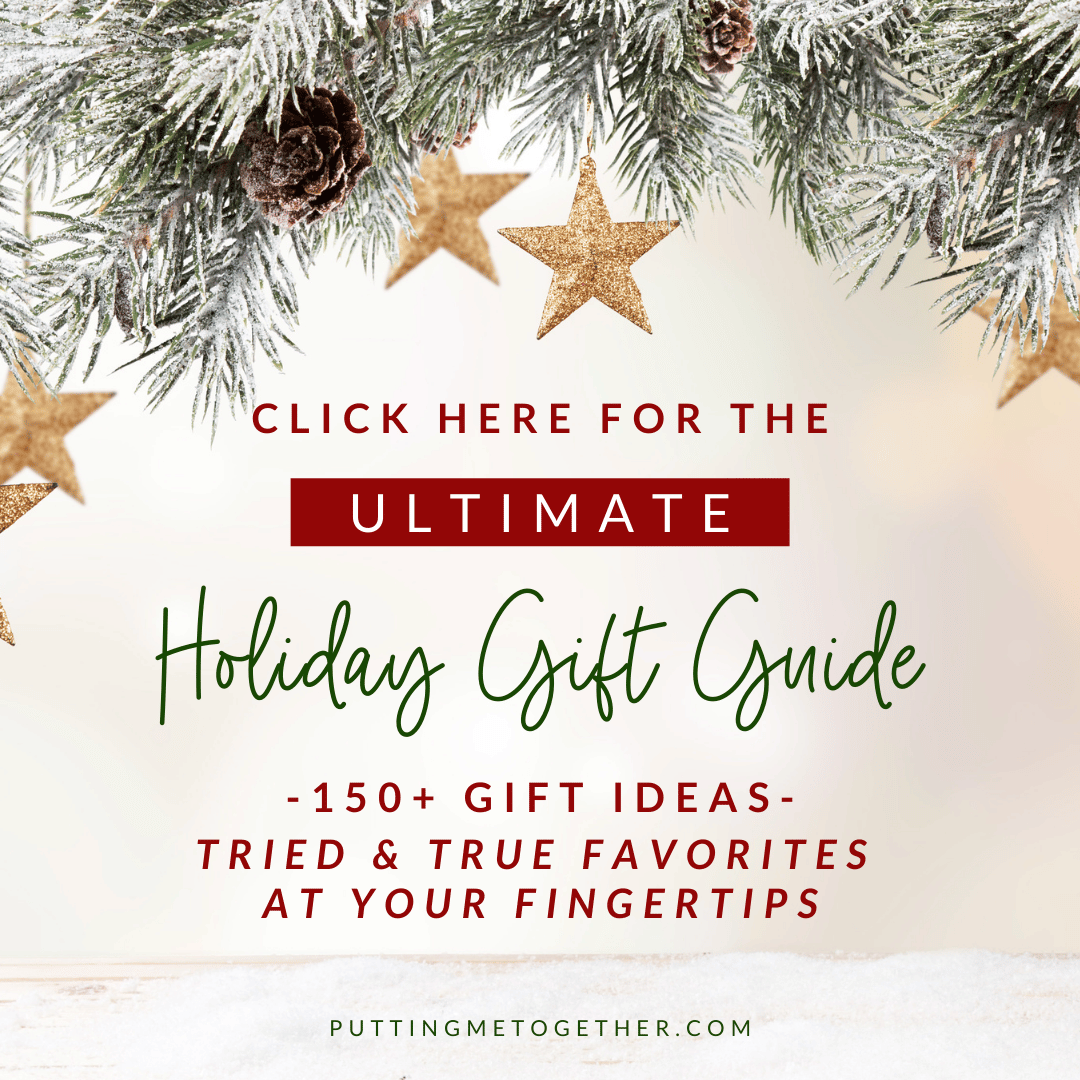