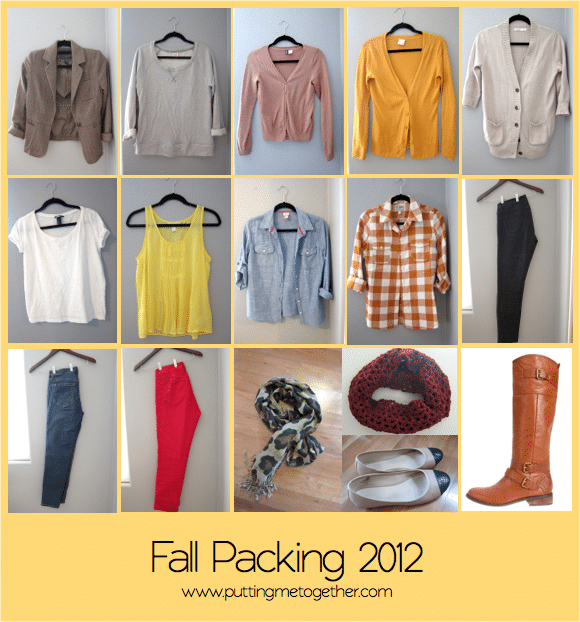 A couple of weeks ago I showed you my Thanksgiving packing list and the outfits I wore during my trip.  Today is a recap with some extra possibilities (that I’ve worn before) that could be made out of these pieces.  I had fun doing this recap–it’s like a mini fall remix!
Below are 10 outfits I collected, and more could have been made.  Like, I only used the sweatshirt, the tan cardigan, and the beige sweater cardigan once each! 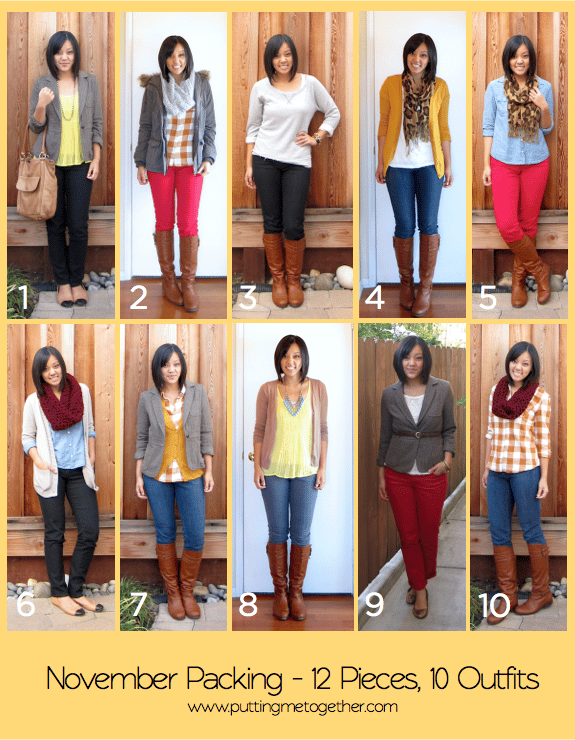 (For #8, swap the grey jeans for blue & for #9 swap the gold flats for the cap toe flats or boots.)
It was wonderful to feel like I had soooo many outfits I could put together because last Thanksgiving I remember having packed horribly and hating the limited options I had!
Anyway, I won’t recap of each individual outfit with the larger version of the picture like I normally do, but if you’d like to see the original posts for any of these, find them here: one / two / three / four / five / six / seven / eight / nine / ten.
A lot of these have become (or already were) some of my go-to outfits, which is probably why they were great to pack and remix.  It’s actually kind of hard for me to choose a favorite, but the winner for most often worn is probably #4!  If you’ve got one, tell me your favorite!

Previous Story
Pinterest Is the New Standard
Next Story
I’m Off! 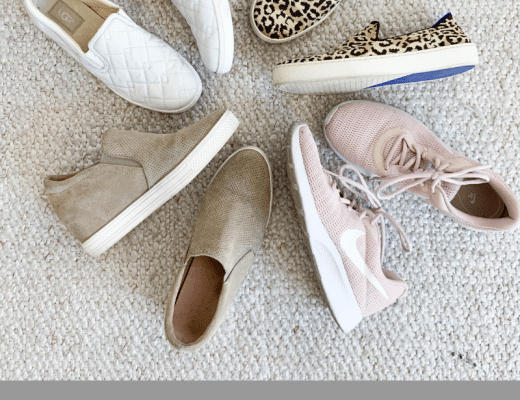 My Four Favorite Go-To Styles of Sneakers for Spring 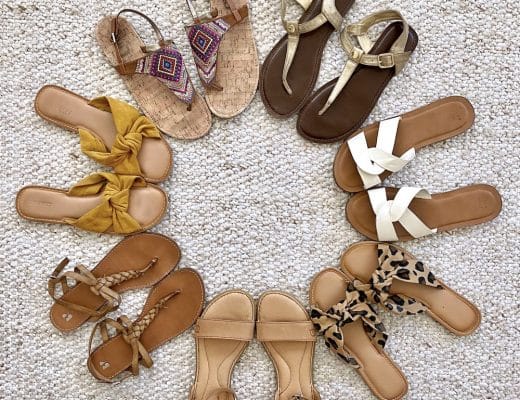 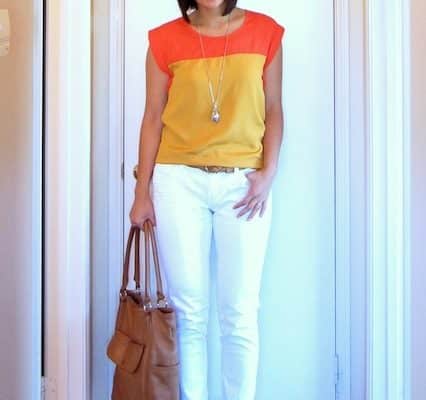 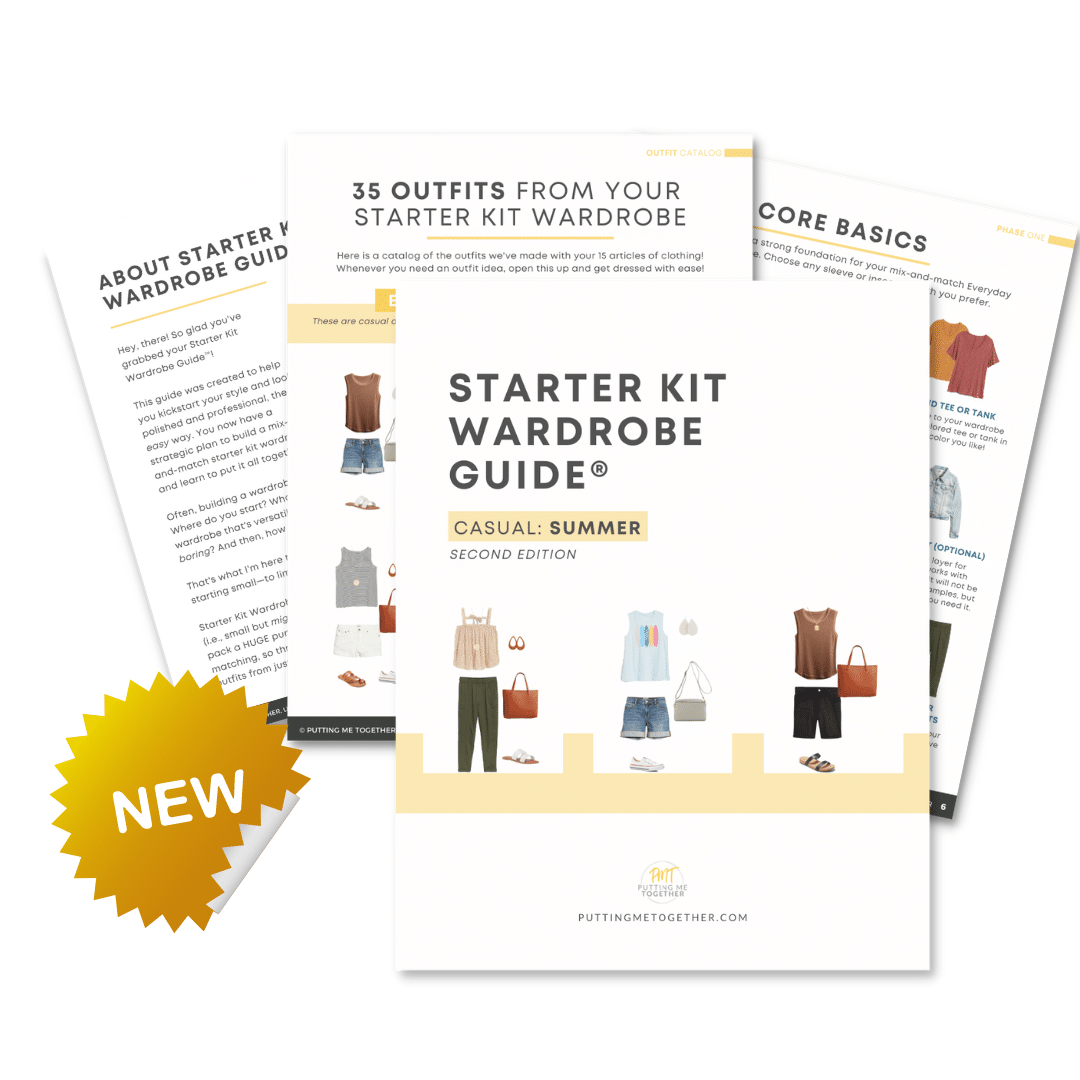