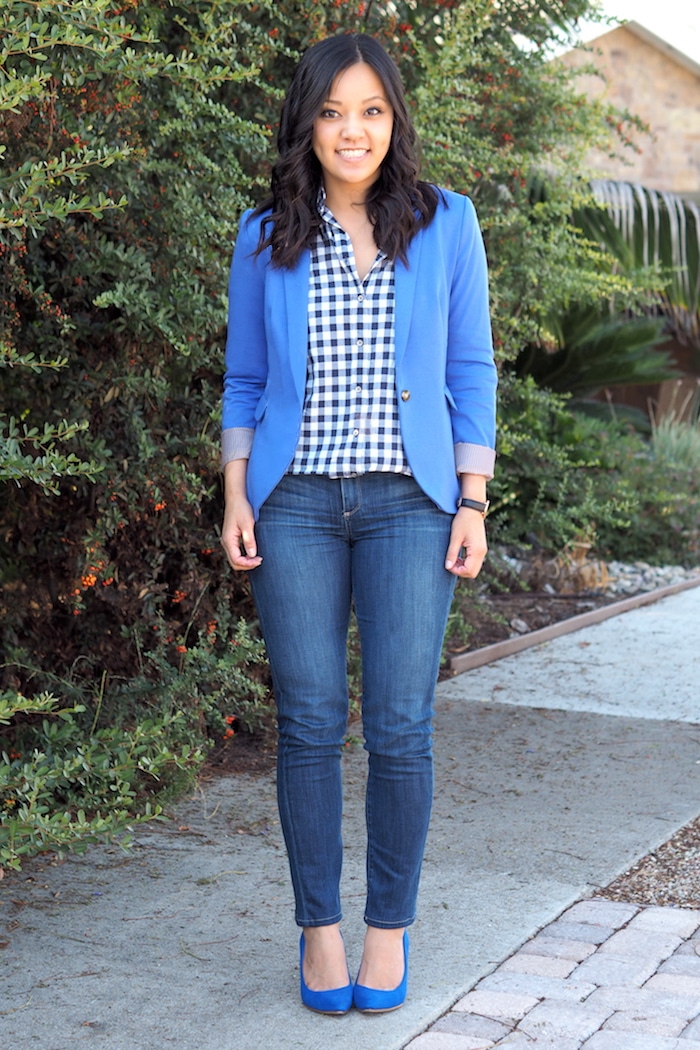 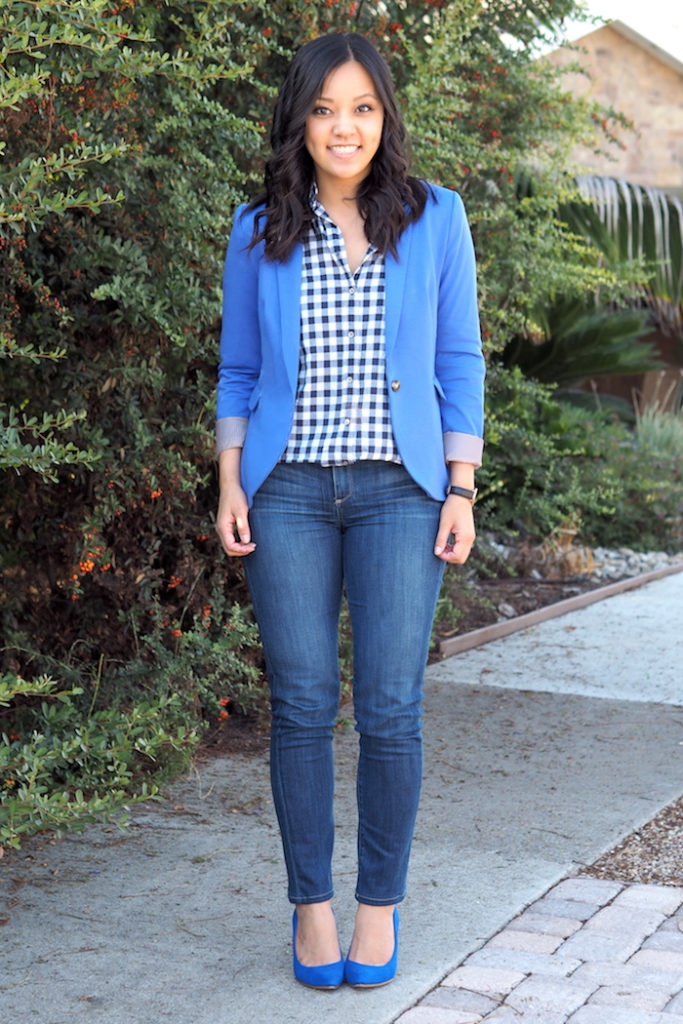 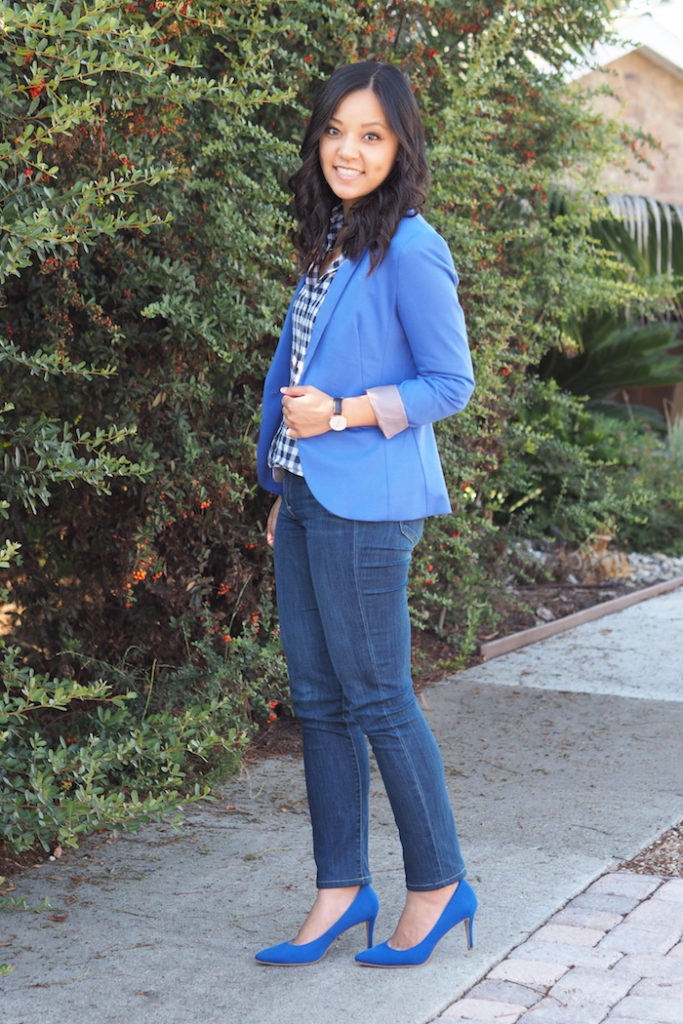 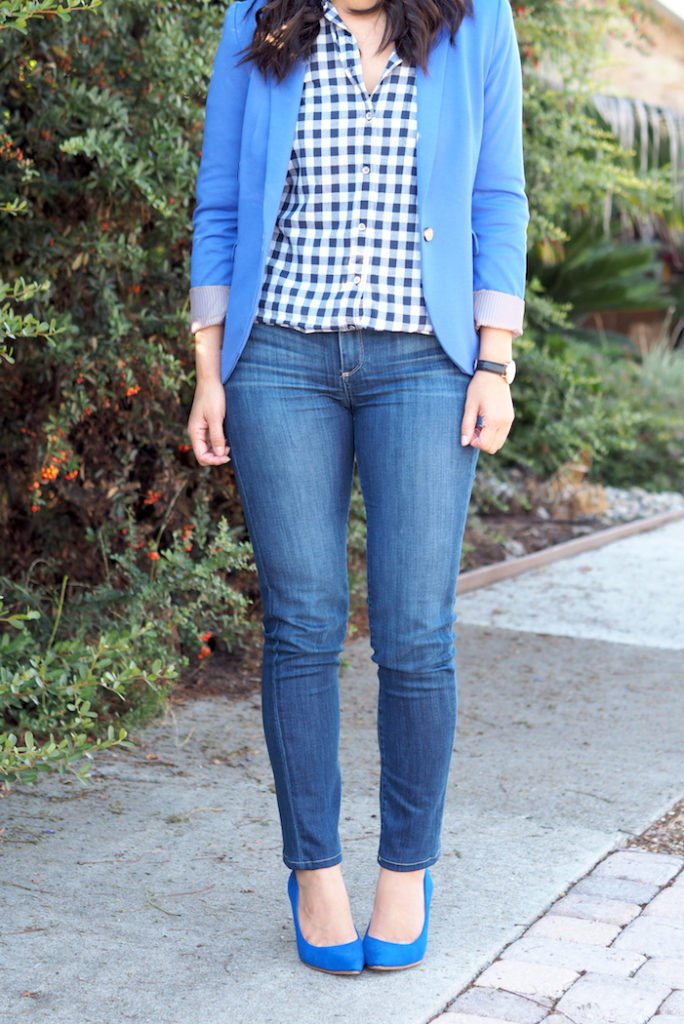 Last weekend I attended a conference hosted by the Influence Network that inspired us to live (and blog) for a purpose beyond puffing up ourselves and in such a way that affects those around us for better.  Basically, try to do some good in the world with whatever influence you have, however big or small you perceive it to be.  (You can read more about the Influence Network HERE*.)  I appreciated being around like-minded people who know the social media and blogospheres, especially since most of my friends don’t understand the world of blogging.

I wore this for one of the days at the conference while attending sessions and meeting new people.  I typically don’t think of cobalt pumps as an item I’d take on a trip since I normally bring closet staples and neutrals.  But this was a pretty fun change, and I ended up loving all the blue!

I thought these shoes were a little intimidating when I first bought them, but they’ve really grown on me.  See the ways I’ve worn them HERE, and see below for great options.  (But, warning…most of them are pricier than what’s typically featured here.  Options 4 and 5 are more affordable.) 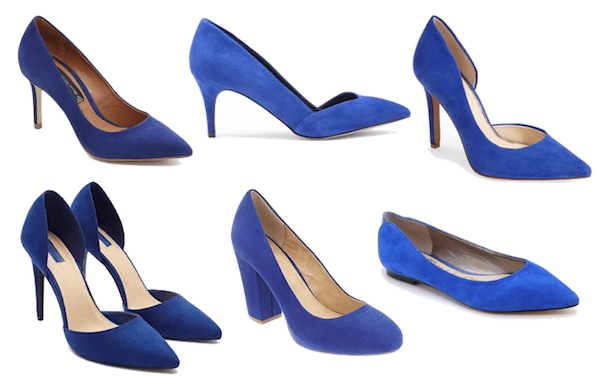 *Two “heads up” things: 1) It’s a faith-based group, and 2) That’s a referral link where I get $5 credit towards online Influence classes if someone becomes part of Influence.

Previous Story
How to Wear Ankle Boots with Jeans and Skirts
Next Story
REVIEW: Old Navy Fall Staples – 30% OFF 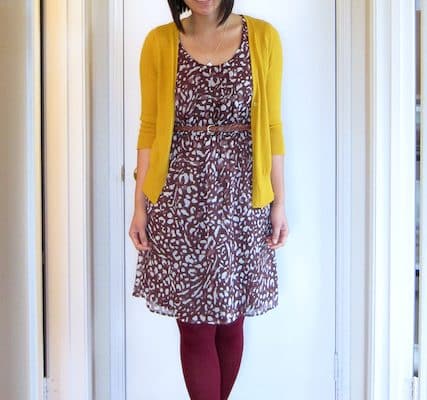 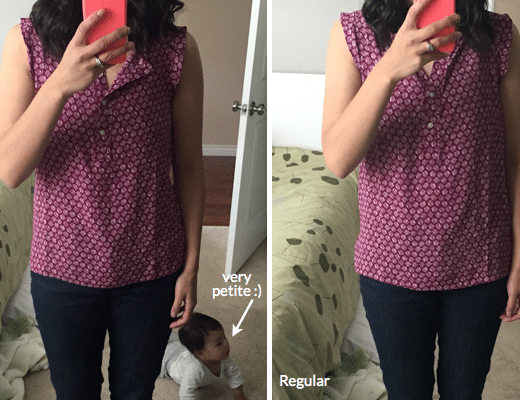 Shopping Adventures: Target and LOFT Tops, and a LOFT Dress