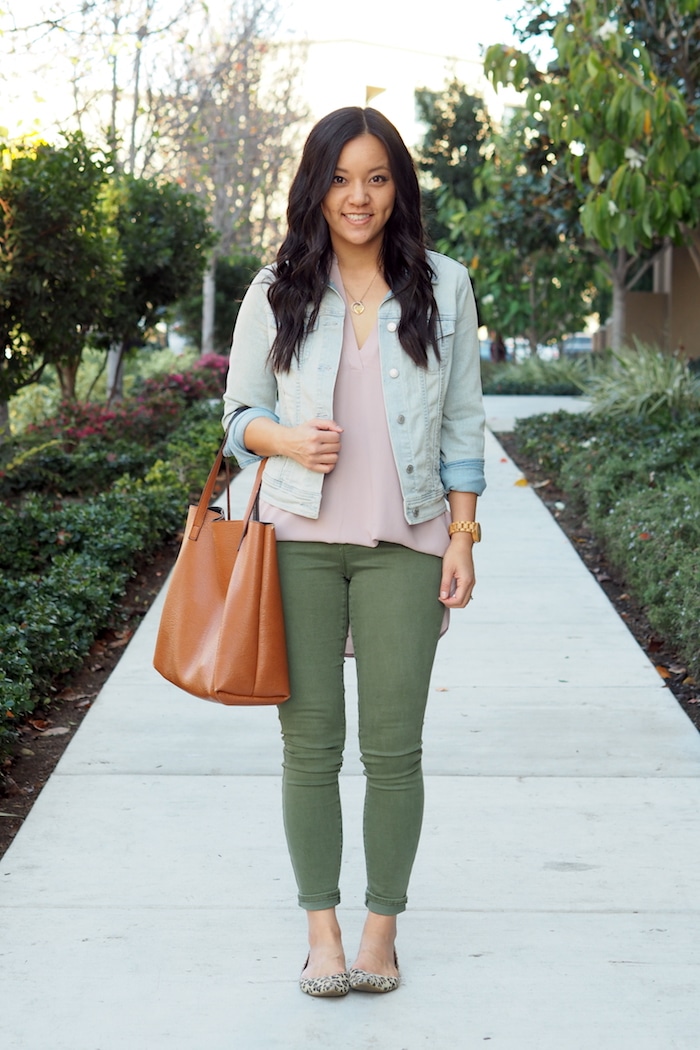 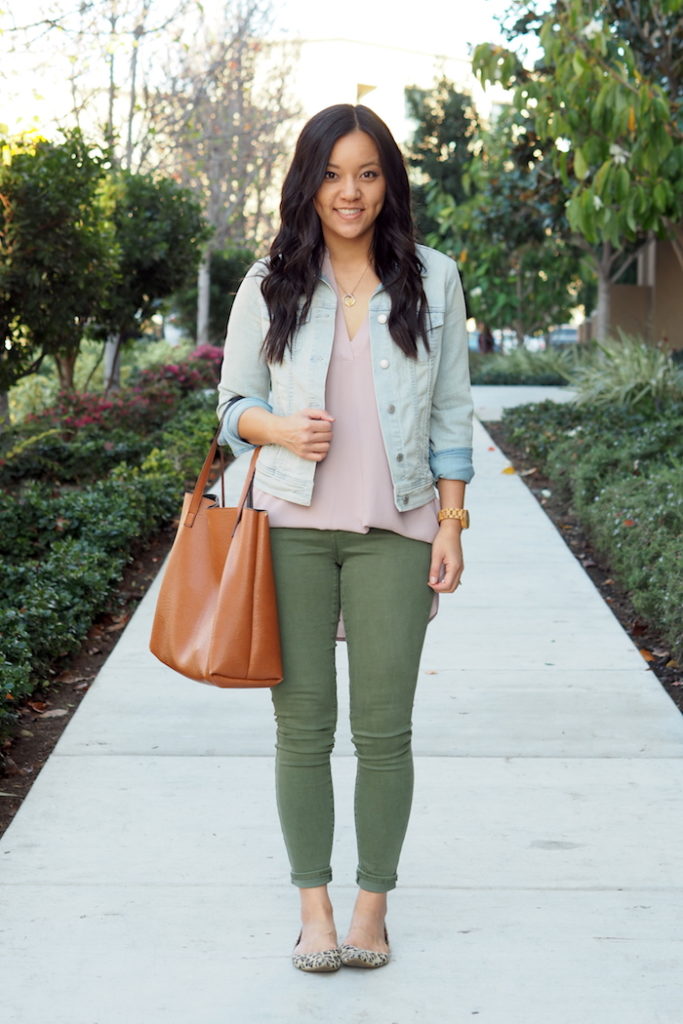 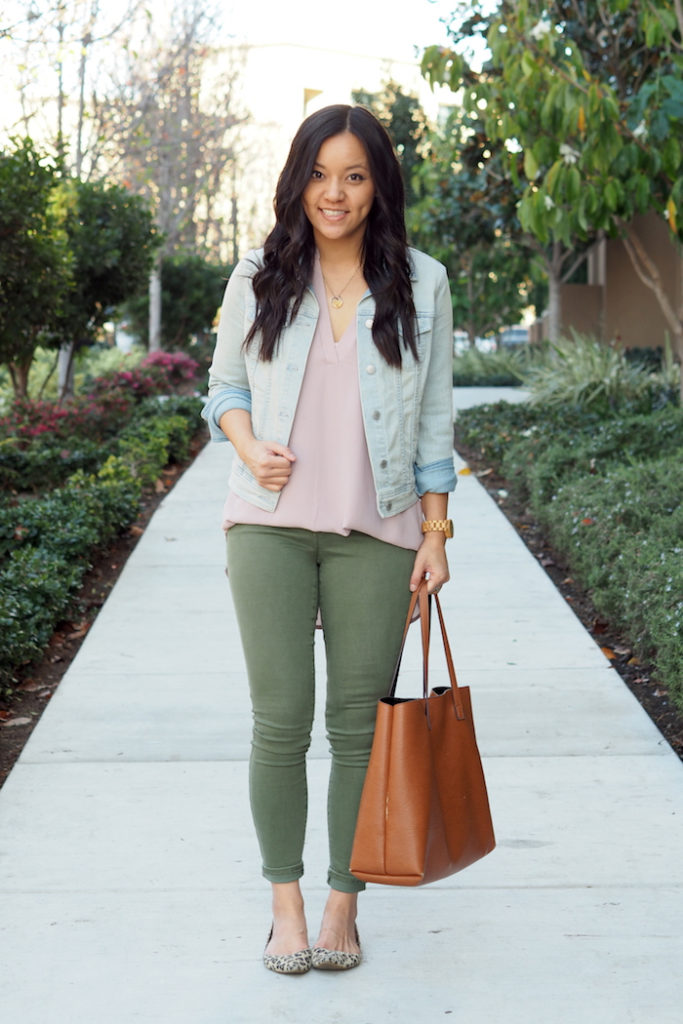 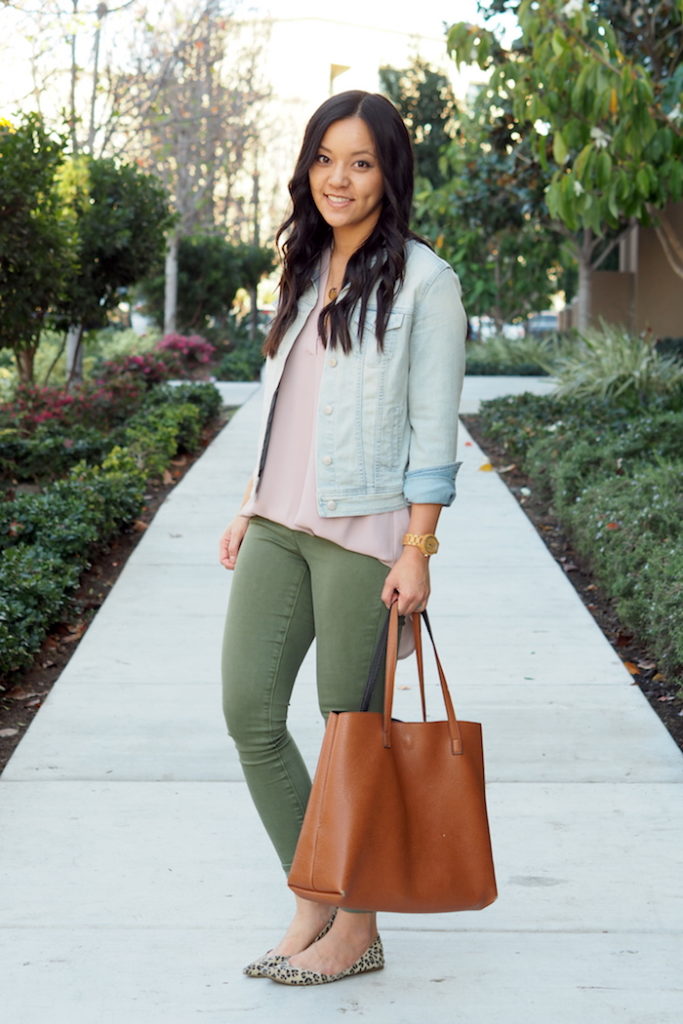 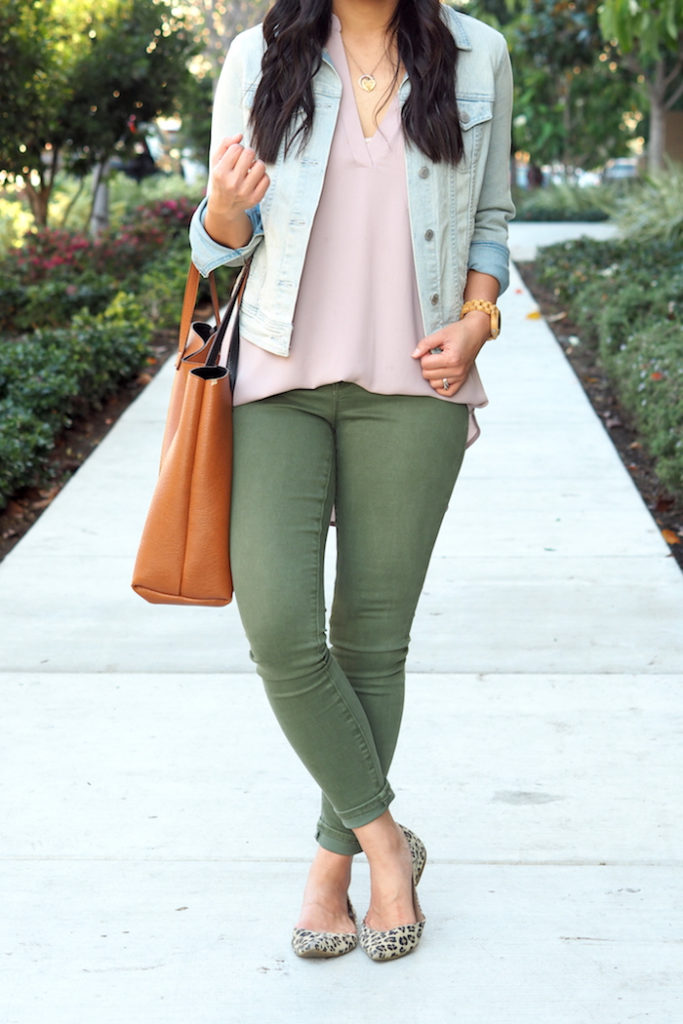 I’d never really been into pastels, softer colors, or softer neutrals, but over the last few years my love for softer pinks and blush has slowly grown.  It started about two years ago when I bought a pair of light pink heels (seen HERE).  A few short months later, during a Nordstrom Anniversary Sale I got the top in today’s post and my affinity towards blush grew even more.  For the last year and a half since then I’ve added a couple more pale pink pieces, and my love for it is growing strong–stronger, even!  Thankfully, it’s still “in” again this season because that means tons of blush and light pink pieces are available.  😀

Blush goes with quite a few colors, but one of my favorite combos is with olive.  I did it in today’s outfit and shortly after in another outfit on Instagram HERE.  For today’s outfit, I finished the look with leopard print flats to add more interest to a bunch of solids pieces.  This outfit and the one I linked to on Instagram were on repeat for most of last week!

I’d wanted a replacement pair of olive jeans ever since before I was pregnant.  (So, we’re talking YEARS.)  Due to pausing the search because of getting pregnant, not wanting to spend a ton of money on them, and simply not being able to find the right pair, years have passed and I hadn’t found a replacement.  Until now!  I discovered these jeans from Old Navy that are the same cut as the distressed jeans I’ve been wearing a ton, and I couldn’t order them fast enough!  They actually sold out completely shortly after I bought them but have since been restocked.  (Whew!)

The color is slightly faded or muted, so they’d be better for casual outfits.  Sometimes when olive jeans are really dark and have a smooth texture they might be able to pass for business casual pants, but that would not be the case with these Old Navy jeans.

They have some stretch, but are not as stretchy as the distressed pair and don’t bag out as much.  I sized down two sizes in these again, normally size 6/8 down to a 4.  I’m quite happy that I finally found them since they can be worn in the fall, winter, and spring!  Find them HERE. 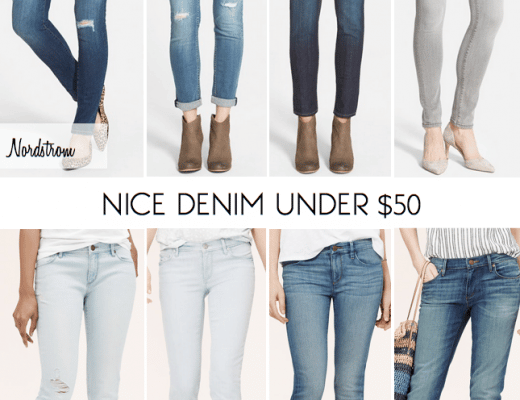 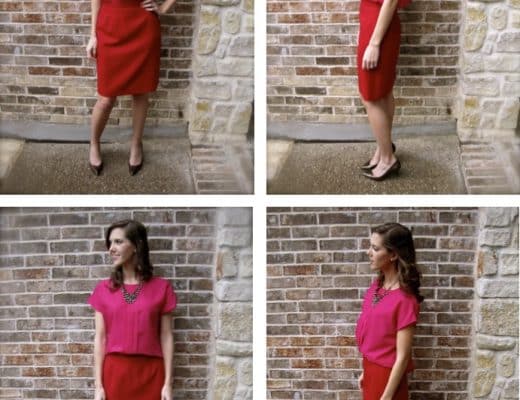 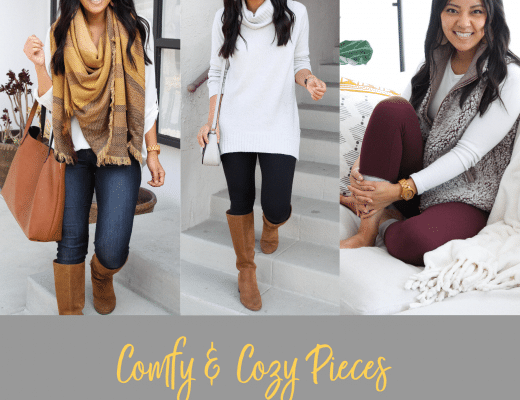 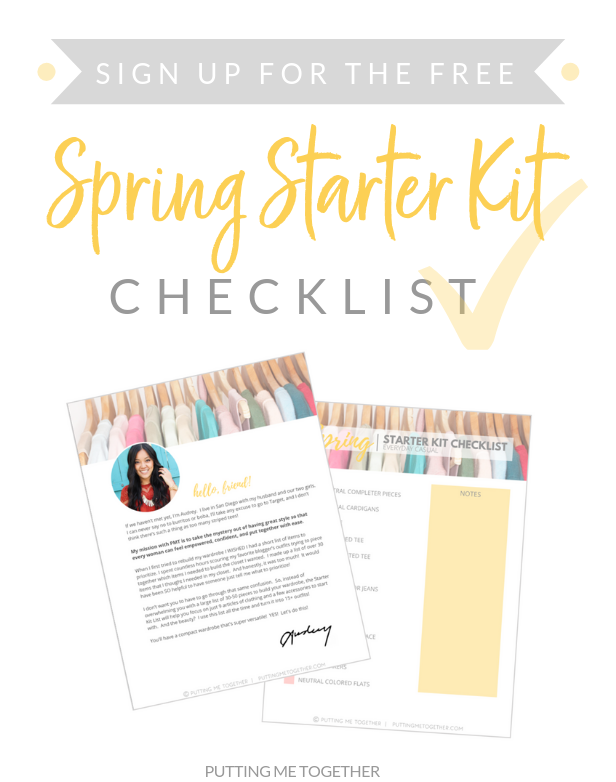